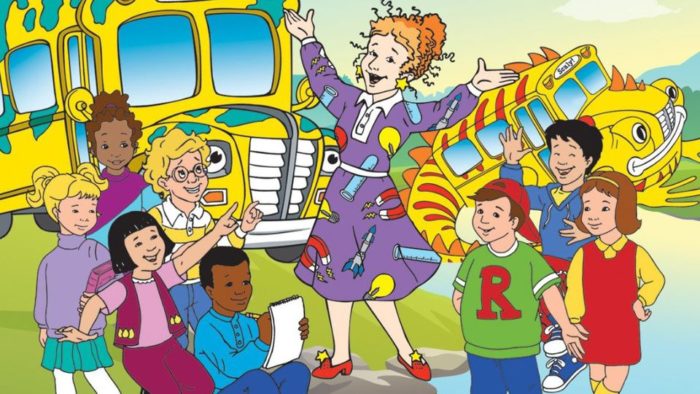 Netflix has announced it has found the person to star as Ms. Frizzle for its Magic School Bus reboot, and that person is none other than Kate McKinnon.

The Saturday Night Live star will be taking over the role from Lily Tomlin, who voiced the character during its original run and received a Daytime Emmy for her portrayal. The series originally aired from 1994 to 1997, where it featured the erratic Ms. Frizzle and her students as they went on magical adventures with a heavy focus on science. Each episode would highlight a different lesson ranging from physics, to the human body, and to even more wackier stuff like myths about bats.

This is the first time that a casting reveal has been made for the reboot since its announcement back in 2014. The show was supposed to make its way to Netflix sometime last year, but had been delayed for undisclosed reasons. As of this report, there is no release date set for when the series will go live and not much else is known about the show, expect that it will be a more modern version.

For fans who wish to remember what the first version of the show was like, they can find the original seasons on Netflix. While you do that, make sure to keep up with Twinfinite, as we’ll provide more updates about the Magic School Bus reboot when more information is released.