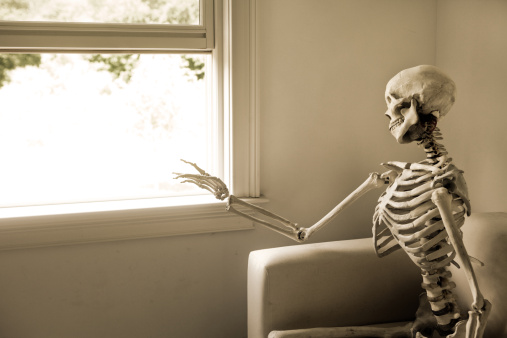 Fire Emblem Heroes is the newest Nintendo property to hit iOS and Android, and fans have been waiting excitedly to get some tactical strategy on their devices. The game launched in Japan and Europe earlier today, but unfortunately those of us in the U.S. have been left to constantly refresh the App Store. Hopefully, we don’t have too much longer to wait, as we could all use Fire Emblem Heroes on our horribly boring daily commutes.

Of course, fans have been taking it in stride, and doing their best to cope. Even if it is torture.

Resisting the urge to move to another country for a day

“Fire Emblem Heroes will be out on Feb 2!”
America: pic.twitter.com/hNBbFeMbM8

It’s just a matter of waiting, and hoping that maybe you’re doing something wrong.

Hours have passed and yet still no Fire Emblem Heroes

Anyone able to get Fire Emblem Heroes on US store? I'm not seeing it

For some, it’s a desperate situation

And wouldn’t you know, there’s some crafty people taking advantage of the situation. But don’t be fooled.

I'm no Fire Emblem expert but this looks like a drastic change for the series pic.twitter.com/bxCBYnSjM9

In the end we’ll be satisfied, because all we want to do is…

Fire Emblem Heroes is so close, yet so far. Once you do finally have your hands on the game, make sure to take a look at our ever-growing wiki to help you get a head start. In the meantime, check out what bonuses you can get for the game through My Nintendo Rewards.

How are you coping with the hours until Fire Emblem? Let us know down in the comments.

Comments
Continue Reading
Related Topics:Fire Emblem Heroes, not out, sucks, Twitter, when is it out