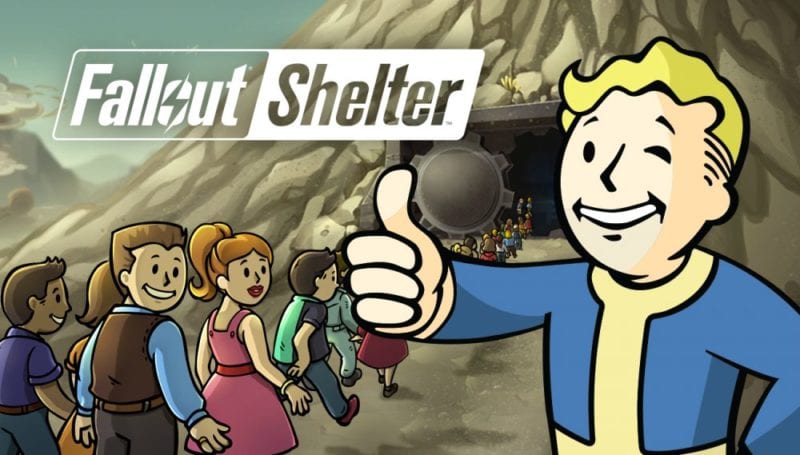 Fans of the Wastelands rejoice; Bethesda Game Studios has announced that Fallout Shelter is finally coming to Xbox One and Windows 10.

Fallout Shelter will be available as an Xbox Play Anywhere title on the Xbox One, via a free download from the Xbox Store, while Windows 10 players can download the title from the Windows store.

Fallout Shelter puts players in control of their own vault as an Overseer. In addition to building their own vault, Overseers can rescue, recruit and manage Dwellers, and venture out into the iconic Fallout wasteland.

Fallout Shelter has continued to evolve and expand in the time since its original iOS launch on June 14, 2015, adding features including Crafting, Scrapping and Pets. Fans of the Fallout series will also have recognized the appearance of 23 legendary Fallout 4 characters, including Preston Garvey, Star Paladin Cross, and Three Dog.

As an Xbox Play Anywhere title, progress is retained across both Xbox One and Windows 10, including saves, progress, and Achievements, allowing players to switch between platforms at will. Players who favor the comfort of their couch will be pleased to hear that Bethesda has fully adapted their hit mobile title to be played with an Xbox One controller.

Fallout Shelter will be available on Xbox One and Windows 10 on February 7.