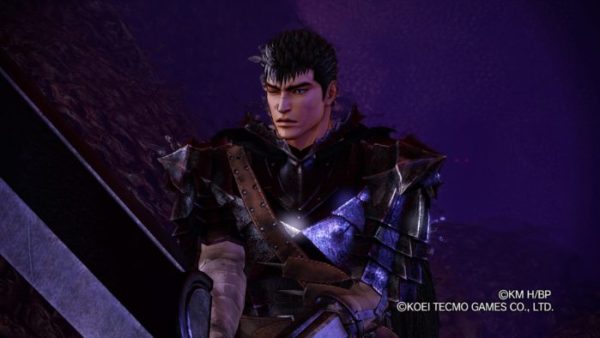 Through the vast majority of Berserk and the Band of the Hawk’s story you’ll have control of guts, but there are points where you will have the option to play as a few others. Ignore those options. Yes, it’s tempting to try out something new, but it will only do you a disservice in the long run.

The reason for this is that only the character you play as earns experience. However, you can use the gold you collect while playing Berserk and the Band of the Hawk to bring your other characters up to the same level. With Guts being the main character for most of the game, he’s definitely going to be your highest level, so it makes sense to continue building him up in order to save yourself a grind later. Also, he’s the only usable character in the last few missions, so he deserves all of your attention.

Make Sure to Keep Using Frenzy 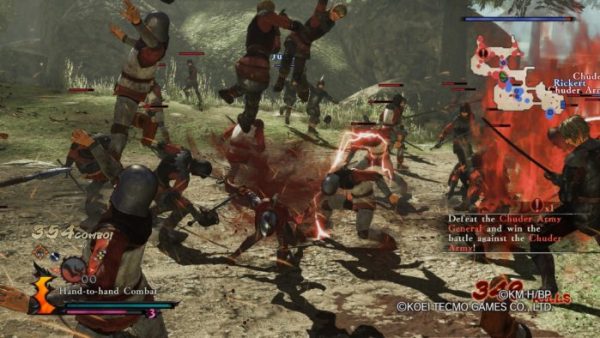 Below your health bar is a purple meter that fills up as you dish out and receive damage. This is your Frenzy Gauge. Filling it up allows you to go into a Frenzy mode that turns you into a savage on Berserk and the Band of the Hawk’s battlefields. It affects every character differently, but it essentially makes you faster and much stronger while also giving you access to Death Blows (think super moves).

This may make you want to save the meter for a boss or a challenging fight, but you’ll actually want to use it every chance you get. The reason is that when you waste it and allow it to fill up again it will gain a level. That level comes with more power and a longer lasting Frenzy. When you first start the game, the max level will be three, but by progressing through the story you’ll be able to bring that up to 5 allowing for very long chains of death and more Death Blows.

Also, the higher the level, the quicker it fills up, meaning you’ll want to have it maxed out before approaching a boss. 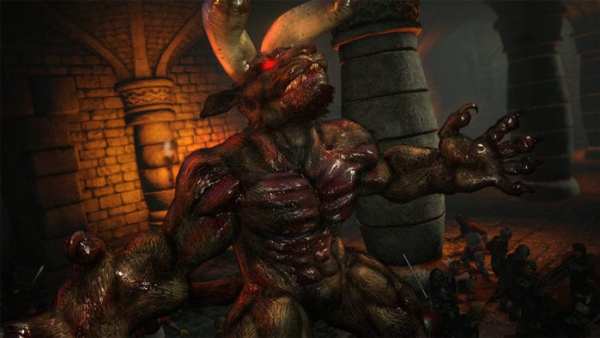 There are a few characters that have the ability to transform mid-battle. In order to do so you’ll have to fill up both your Frenzy and your Death Blow Gauge, then, when you trigger Frenzy, you hit R2 to transform, depleting your Death Blow Gauge. This turns you into a much stronger being capable of tearing through just about anything, including bosses. You can also use a new Death Blow attack that does even more damage.

The extra benefit is that transformations last longer than your normal power-up state does. You can last through entire boss-fights at times, and can easily clear out most challenges with ease, all while rapidly getting off special attacks. 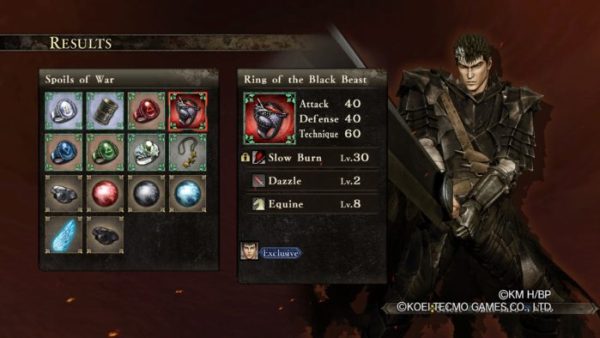 You’ll earn accessories as rewards when you complete missions in Berserk and the Band of the Hawk. A lot of them aren’t very good, so you’ll most likely find yourself using a specific handful of accessories for your playthrough. However, you shouldn’t just sell of what you don’t want. Take a look at the stats and skills tied to each item, and keep the ones that sound interesting to you because they’ll be useful once you unlock the ability  Amalgamate. Amalgamating is when you take two items and combine them in order to infuse the stats of one item you don’t want into another that you do want, keeping it powerful and relevant even later in the game.

You’ll unlock this ability after completing the story mission “The Assailant” which is around a quarter of the way through Berserk and the Band of the Hawk. You’ll unlock a better version of this ability after completing “Witch.” The upgrade allows you to pick which skills you carry over as well, so you can take skills you really like and put them onto accessories you prefer using. 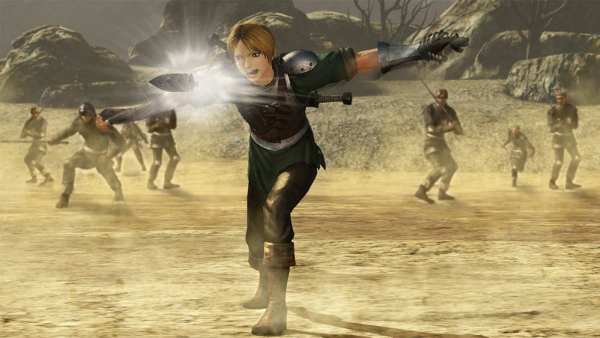 Most characters have a sub-weapon (sometimes multiple) that you can use to gain an edge in battle while playing Berserk and the Band of the Hawk. They each have a number next to them denoting how many times they can be used. But, unlike regular items, once depleted, they actually recharge so you can use them again. Their ability to recharge makes them even more useful because that means more knives, more arrows, and even more explosives which makes taking out groups and tricky enemies much easier.

Do note, though, that the more powerful sub-weapons take much longer to charge. Items with Technique and Dexterity will help reduce the time it takes before you can use a sub-weapon again.

Understand the Stats and Skills 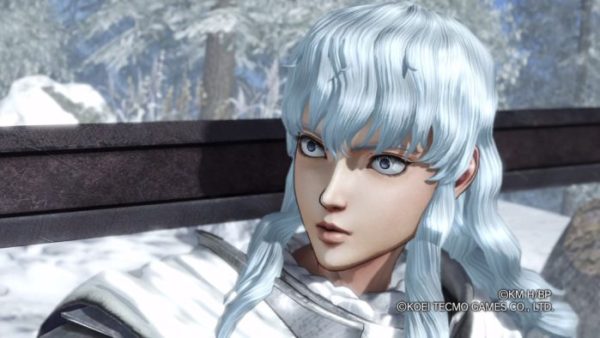 You’ll find yourself collecting a lot of accessories that each alter different stats and skills. It’s a good idea to understand what you’re improving and upgrading so that you can tailor your character to your liking. Here are some of the important stats and skills you’ll see while first starting Berserk and the Band of the Hawk.

As you progress you’ll come across even more. You can check what they do by pressing Triangle while examining an accessory.