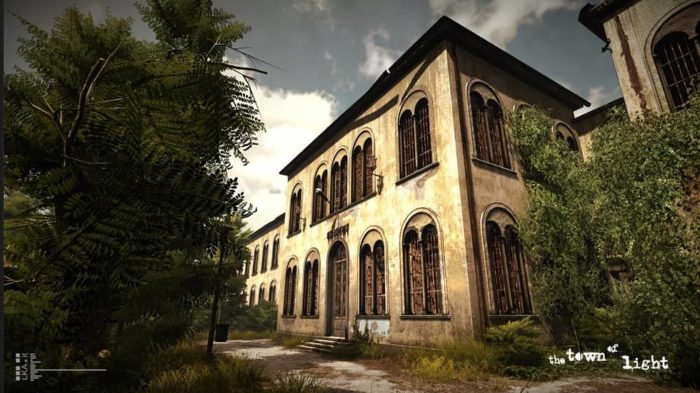 Studio LKA.it has revealed that their psychological adventure game, The Town of Light, will be coming to PlayStation 4 this Spring.

The news was revealed in a post on the PlayStation Blog and the PS4 release follows the game’s release on PC last year. In the blog post, Luca Dalcò, The Town of Light’s Art Director and Screenwriter writes, “Inspired by true events, The Town of Light finds its setting at the Volterra Psychiatric Asylum, Tuscany, Italy. In operation for close to a century, the asylum closed in the late 1970s following a law passed by the Italian government, ordering the closure of such facilities and that patients be returned their human rights.” You can see the full description of the game in the post. There is also a new accolades trailer, which you can see below.

The developer also states that The Town of Light will take advantage of the power of the PlayStation 4 Pro, making an already beautiful game look even better. There will also be new gameplay and story elements, many of which will tackle difficult themes.

The Town of Light will come to PlayStation 4 this Spring.