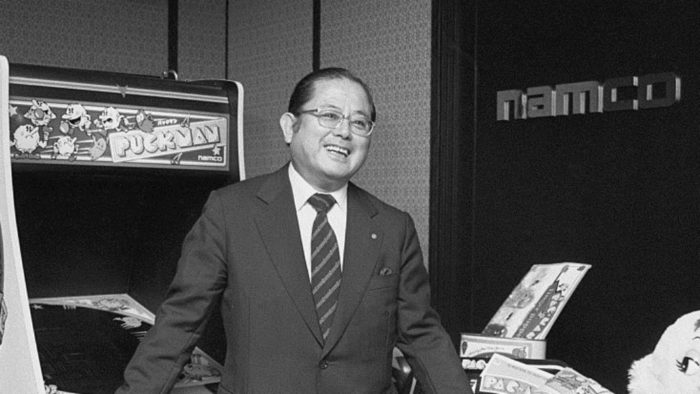 Masaya Nakamura, the man behind Namco and Pac-Man, has died at the age of 91, Bandai Namco announced. Nakamura passed away Jan. 22., but the company withheld the news of his death until today on request of his relatives.

Masaya Nakamura founded Nakamura Manufacturing Company in 1955, commonly known as Namco. The brand started out creating children’s rides and ended up as one of the most important Japanese video game developers and publishers in history. The company merged with toy maker Bandai in 2005 and is responsible of legendary titles like Tekken, Tales of or Dragon Ball.

Nakamura was also the principal advocator of Pac-Man, the best-selling arcade game of all time and a cultural icon. Namco game designer Toru Iwatani’s idea for the game came from the image of a sliced pizza. Nakamura supported this revolutionary arcade and chose the word “Pac” to represent the sound Pac-Man makes. The yellow protagonist quickly became a legend of the industry alongside Mario. Pac-Man is estimated to have been played over 10 billion times.

Namco got into the video games industry after signing an exclusive license to distribute Atari’s games in 1974. Namco’s first developed game was Gee Bee, in 1978. The next year they created Galaxian, the first title to use RGB colour graphics. However, it wasn’t until Pac-Man hit the market in 1980 that Namco became one of the greatest companies in history.