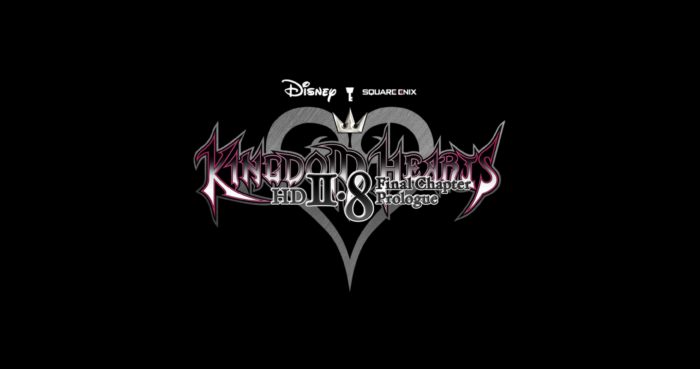 Square Enix has been on quite the roll lately with stellar releases, several of which have come out of their beloved Final Fantasy series. That roll has come at the cost of other projects, though, with one highly-anticipated release being left quite a ways off so that the company can do it due diligence. That title is, of course, Kingdom Hearts 3, the finale to the long-running Disney, Final Fantasy, and The World Ends With You crossover. However, while that entry is still hiding somewhere on the horizon with no release date (or even window) being revealed, the developers have provided something to tide players over, Kingdom Hearts 2.8: Final Chapter Prologue.

This is the third Kingdom Hearts compilation to be released, but it’s quite different from its predecessors. Both 1.5 Remix and 2.5 Remix contained franchise entries that had long been released. Fans got the Final Mix versions (which were previously available only in Japan) of the first two games, Birth by Sleep, RE: Chain of Memories, and cinematic renditions of 358/2 Days and Re: coded. They were great collections for those who maybe missed out on games that weren’t on the PS2 platform or those who just wanted to relive their favorite events in HD with some new challenges. While these were great offerings, they didn’t exactly push the story forward for those who had already played everything, presenting a mixed bag of what players got from the experience. However, Kingdom Hearts 2.8 approaches fans with entirely new content that helps to bridge the gaps between games as well as set the stage for the highly-anticipated final entry.

Included in Kingdom Hearts 2.8 is an HD remaster of 3D: Dream Drop Distance, which was previously a 3DS exclusive, Kingdom Hearts 0.2: Birth by Sleep – A Fragmentary Passage (an entirely new game starring Aqua from Birth by Sleep), and Kingdom Hearts x Back Cover, a movie version of the mobile release that reveals events not in the game. 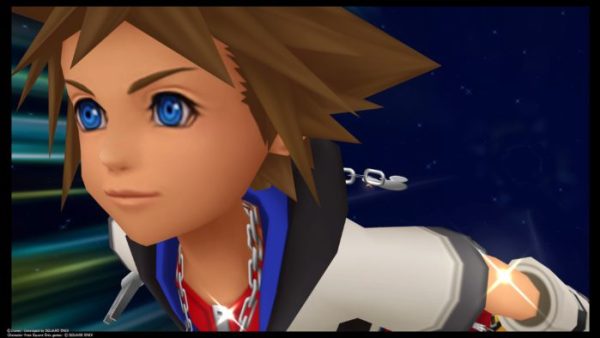 Before getting into the new content, let’s address the one remaster in the package. Dream Drop Distance is considered by many fans to be among the best in the franchise as players take control of both Sora and Riku as they endeavor to hone their skills in preparation for what’s to come in the future. It was a fun romp on the 3DS that included all of the world hopping and Heartless-slaying action that fans had grown accustomed to. Seeing as how the title was originally developed for the dual-screen handheld, I was a bit worried that it wouldn’t properly make the transition over to the PS4. While there is a touchpad on the DualShock 4, there is no screen, and it would be unwieldy to have to guess where you’re flicking and petting in instances of the Spirit bonding segments and the Flick Rush minigame. However, that’s solved with a simple use of the d-pad and X button, slowing the action down just a bit to allow for more traditional controls to be utilized.

It’s great that the controls were able to be dealt with so simply, because after spending hours staring at the upgraded visuals and diving back into the deep systems presented in Dream Drop Distance, it became clear that this previously handheld exclusive was meant to be played on a large screen. The action sparks and shines. Experiencing your first Drop, as colors and obstacles whiz by you at terrifying speeds, is truly mesmerizing, and having a chance to once again see how much Riku has grown as a character takes full advantage of the colors and resolution offered by an actual television. Dream Drop Distance also happens to be a very integral component of Kingdom Hearts 2.8’s main purpose in laying the foundation for Kingdom Hearts III’s main story.

The five-year-old Dream Drop distance is only one part of the puzzle, though, and that’s where Back Cover and the entirely new Birth by Sleep – A Fragmentary Passage come into play. Back Cover primarily covers the events leading up to the beginning of the entire series, explaining why there are multiple worlds and even recounting the events leading up to the first Keyblade War that players have been hearing about for years now. It’s interesting to see the days leading up to that fateful event and helps to add some clarity to Kingdom Hearts as a whole, yet I was still left with more questions than answers.

Dream Drop Distance was the most recent release in regards to the story’s timeline, but after seeing images and footage from the upcoming sequel, it became clear that there was a large gap between the events, which would undoubtedly lead to even more confusion from the already convoluted Kingdom Hearts narrative. That needed to be addressed, but who said it couldn’t be done without also giving players a taste of how the next game will feel. 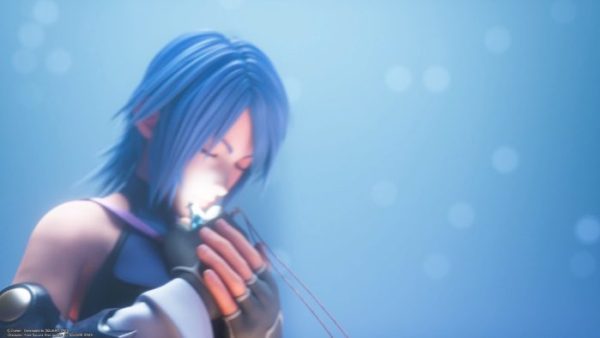 Without getting into spoiler territory, we’re finally able to see what it was that Mickey learned in order to help the likes of Sora and Riku in the real world, as well as see what was going on behind the scenes with major enemies such as Nehanort or heroes like Riku.  Exploring Aqua’s own issues presented the fight in a new light as we learned what drives the opposing forces, and how that may help the heroes as they approach the next Keyblade War.

One of the major highlights of Kingdom Hearts 2.8, though, is the fact that Birth by Sleep – A Fragmentary Passage is in the Kingdom Hearts III engine, making it the closest to actually playing the upcoming game we’ve ever gotten to. And I must say, the game feels very good. From the moment you jump in, it becomes clear that this is a much smoother experience than its predecessors, and that’s not just because of its absolutely beautiful visuals. Combat has a much more natural flow to it while still retaining the simple combos that fans will recognize from all of the previous entries. Aqua’s style transitions – fighting forms and abilities that are unlocked by doing lots of damage – keep the fights interesting and also add a bit of strategy to the affair. Do you go pure melee to switch into a faster, magic-powered combo machine, or do you rely on spells to obtain an even stronger, single-use magic attack?

There’s also the traversal which allows for double jumps and air glides. While it’s not as free and fast as the Flowmotion system from Dream Drop Distance, which allows you to bounce and boost off just about everything in the game, it did allow for easier navigation of levels with more verticality, and fights with more eclectic combinations of enemies. This let the developers put more puzzles into the game that centered on getting around, rather than just opening some door. Whether it was using reflections to build new platforms, or platforming across treacherous chasms, the action component of this RPG feels more realized than in past games.

While it was a rather short experience seeing as how it’s not a full game, if it was anything to go by then Kingdom Hearts III is going to be absolutely mesmerizing. When I finished and watched the credits roll for the first time, I honestly was left feeling like that was the entire point. We’ve been waiting for over a decade for part three, receiving over 10 games that include three compilations during that time. With many wondering if it would feel exactly the same or if it would stray too far into new territory, this is the perfect answer to satiate fans. Although, it will undoubtedly lead to even more fervor from those needing to know when we can expect the next game. 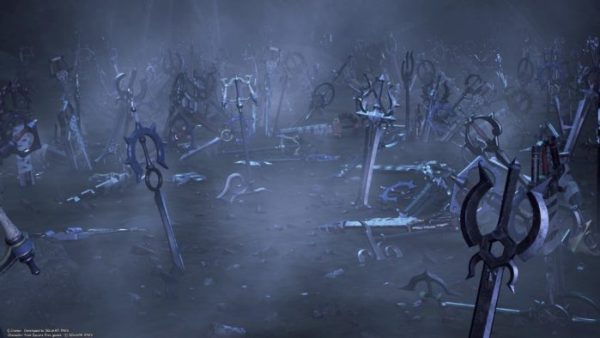 Walking away from Kingdom Hearts 2.8, I was reminded of all the reasons I fell in love with the series in the first place. The large, tangled web of history as Final Fantasy and Disney characters do battle alongside one another, the colorful worlds, the deep bonds of friendship, and the fact that it can all make me feel like a kid again. Diving into Dream Drop Distance in 2017 is just as exciting as it was back in 2012, and Birth by Sleep – A Fragmentary Passage finally provided some much-needed answers, while leaving just the right amount of questions to keep me locked in for the future.

While it’s not the new Kingdom Hearts game that many may have wanted, it’s much more than just a simple collection of old titles or some cheap cash-in. It’s a bridge to what awaits, and I can’t help but feel excited after watching the credits roll for the umpteenth time.