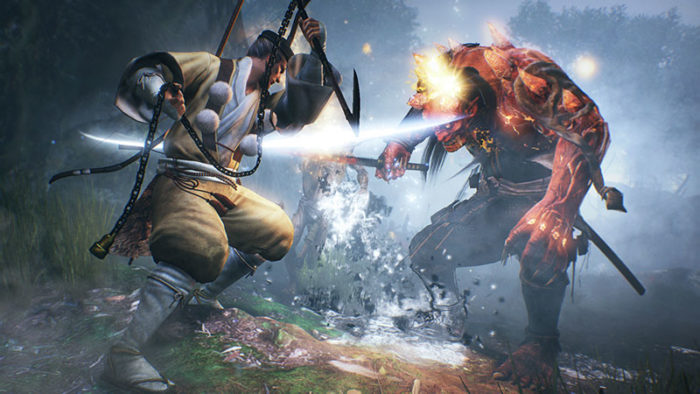 Nioh’s Last Chance Trail demo will also be coming to US and European PlayStation Stores this weekend, after being confirmed for Japanese release earlier this morning.

The Nioh demo will only be available for 48 hours, running from January 21 to 22, and will be an “expanded version” of what was shown at PlayStation Experience in December. You can pre-download the demo now in Europe, and later today in the US, so that you are ready when it launches this weekend.

“For those who have the skill to make it through the Last Chance Trial, a number of extra rewards for the final game await you. Beating the Main Mission will net you the Ogress Headgear, whereas completing the Twilight Mission will give you a last chance to secure the Mark of the Conqueror and Mark of the Strong from last year’s Alpha and Beta,” says the announcement on the PlayStation Blog. “To access the Ogress Headgear in the final game, you will need to keep your save data from the Last Chance Trial so don’t delete it until launch! For Mark of the Conqueror and Mark of the Strong, you will be prompted to download DLC that you’ll also need to keep on your PS4 until launch. In-game, visit shrines to receive these “Boons” and reap the rewards!” PlayStation also released a new trailer for the Last Chance Trial, which you can see below.

Nioh is set to be released for the PlayStation 4 on February 7 in North America. What are your thoughts on the game so far? Feel free to let us know in the comments down below.