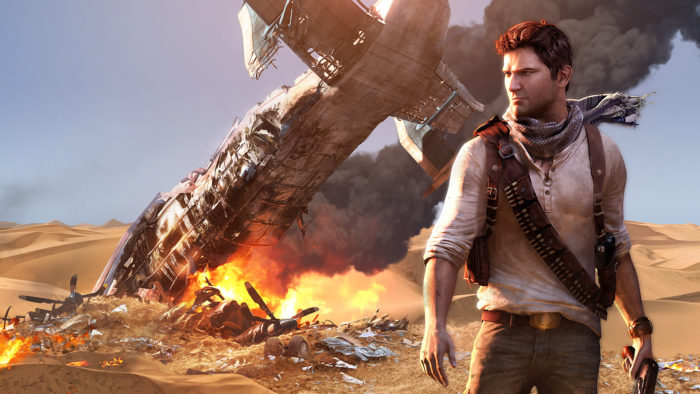 In io9’s interview, Levy said, ““I do have some people in mind and I’ve started some very secret, low-grade conversations and explorations of actors,” while additionally affirming that Joe Carnahan was still writing the script.

Carnahan recently commented on the script’s progress, saying “I think Shawn’s capable of doing a lot of things. I can tell you this: what I’ve written is very anti-Indy in the sense of the guy that loves museums and wants to preserve these artifacts. He’s not! He’s a thief and he’s a grifter, and he’s a scourge. He and Sully are not good guys but they’re better than the bad guys,” going on to comment on the process of writing the script, “It’s a hell of a responsibility and hell of an opportunity and I don’t want to squander it now.”

Though, it’s not all sunshine and rainbows for progress on the movie. Writer and creative director of The Last of Us and Uncharted 4, Neil Druckmann, tweeted yesterday he had yet to meet Levy or see the script, so there’s no news on how closely to the spirit of the game the movie will actually adhere. But that’s not to say it won’t or that Druckmann needs to ‘approve’ of the script, but fans will be sure to want his approval nonetheless, video game film adaptations having something of a poor track record.