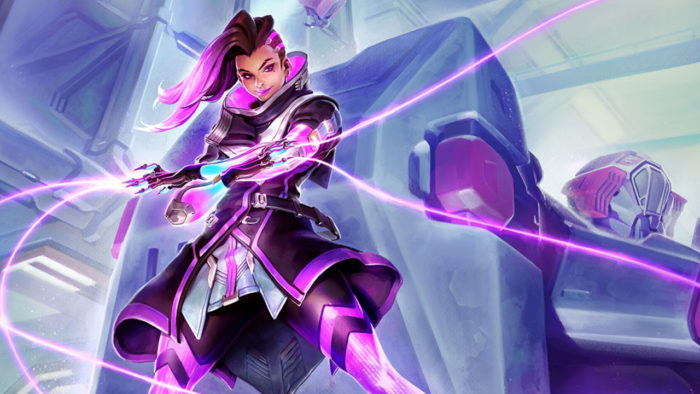 If we could pinpoint the moment Sombra solidified as an excellent character in the world of Overwatch, it was near the end of her introduction trailer at Blizzcon, where she playfully ‘booped’ the nose of Katya Volskaya, CEO of Volskaya Industries, then vanished from the scene of the crime.

Fans loved it, and it blew up on social media, so when gamers got access to the PTR server on PC yesterday, it seemed weird that they couldn’t find this now famous quote in her unlockable Voice Lines. Of course, the Overwatch fan base blew up with posts on Reddit and the official Blizzard forums petitioning for the short but sweet line to be added to the game.

It’d be fair to say there was overwhelming demand, and you’ll be pleased to know that Blizzard have listened! Blizzard have always had a good track record with their fans, so it was no surprise when Senior Game Designer Michael Chu popped into one of the many threads to confirm that the Voice Line was coming to the game, replacing one of the existing lines. He even added *boop* at the end of his post. Classic.