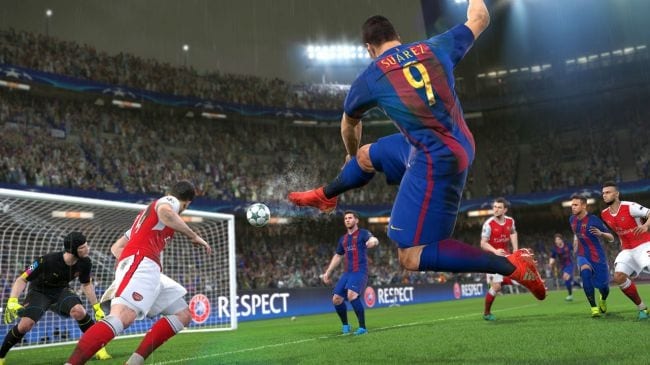 With many of this fall’s highest profile games being significantly discounted over Black Friday weekend, the UK software sales charts look different to how they did this time last week.

FIFA 17 has returned to the top of the charts, displacing Call of Duty: Infinite Warfare which has been top for the past couple of weeks. FIFA 17 was number one for a few weeks after its release in September and now that retailers have begun to sell it for less than £30, it has returned to the summit. The highest new entries are Pokemon Sun and Moon at 3 and 4 respectively. Big discounts have also seen Uncharted 4: A Thief’s End re-enter the charts, coming in at number 8. Cheap PlayStation 4 bundles have also seen Driveclub and Ratchet and Clank return to the top 30. The full top 10 is: