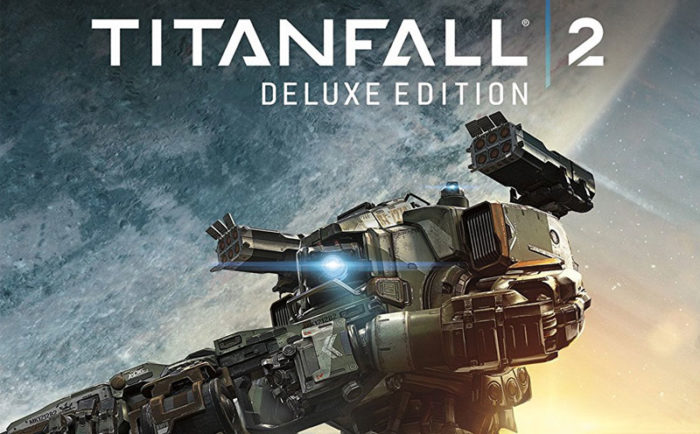 At the time of writing we’re a mere 7 hours from the release of Titanfall 2. EA hasn’t put out the marketing budget for this game like say Battlefield 1 had, but early bird reviews are showing positive signs with an 89/100 score so far on Metacritic. That’s an impressive showing for a AAA title not getting a ton of press.

If you’re looking to pick the game up soon there are a few bonuses and discounts on Titanfall 2 still available. GMG has an 18% price break to $48.99 for PC gamers, but only on the Standard Edition. Microsoft has Xbox One copies with a bonus $10 Gift Code for either a physical disc or a digital keys (instant delivery on digital keys too for pre-load if move quickly on it). For PS4 gamers you should head over to Best Buy where you will get $10 in Rewards if you’re a “My Best Buy” member – basically a bonus $10 gift card.

We should note that at Best Buy you also have a shot at getting the game 20% off. This requires you to be a paid Gamers Club Unlocked member. You can sign up at checkout to have your price reduced to $47.99 for the Standard Edition or $63.99 for Deluxe. You will however, need to front Best Buy $30 for a membership to their program, but in return you get 20% off new and pre-order games for those 2 years. Good trade off if you buy a lot of newly released games.

PC gamers are pretty locked into getting the Standard Edition if the want a deal on the new mech v. man shooter, but console gamers have options between Deluxe and Standard at this point still. Really, you want to get the Deluxe Edition because you like to customize your mech and pilot. Here’s what included in the Deluxe Edition of the game:

The Ion and Scroch Prime DLCs will release in December and are free of charge in the Deluxe Edition of the game. These too are also more aesthetic DLCs, adding things like new sound effects and executions to the Ion and Scorch Titans.

We should point out first that both versions come with the same pre-order bonuses – the Nitro Pack (special warpaint, nose art, and a unique Callsign). Let that not be a reason to pick up either version.

The game is out in a matter of hours. If you happen to snag the game before it launches, or even a few hours after it’s available – keep in mind that the Microsoft Store tends to offer its $10 bonus a few hours after the game has launched – you can still get deals. If not, consider Best Buy’s GCU program for 20% off on console. GMG’s 18% discount is not set to expire once the game is out, but typically GMG changes its offers post-release.