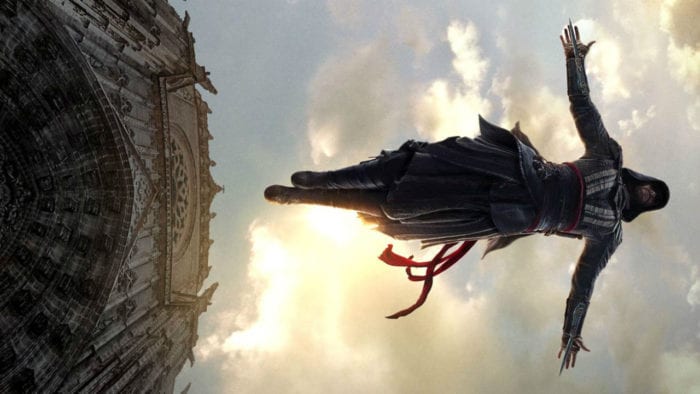 The upcoming Assassin’s Creed trailer has received one final meaty trailer before its release in two months.

Michael Fassbender stars as new hero Callum Lynch, a man on death row. On the day of his execution, he is rescued by Abstergo Industries, the new embodiment of the Knights Templar. But, as fans of the series know, Abstergo doesn’t just help people out for fun. They plug Callum into the Animus and send him back to relive the adventures of his ancestor Aguilar de Nehra during the Spanish Inquisition. The film will explore the timeless battle between the assassins and Templars, using a mix of new characters and fan favorites from the games. We also know that even though most of the movie takes place in the modern day, all scenes in the past will not be in English, adding to the authenticity. The trailer also shows off some fantastic action when the Assassins enter the fray, which is sure to please fans of the series.