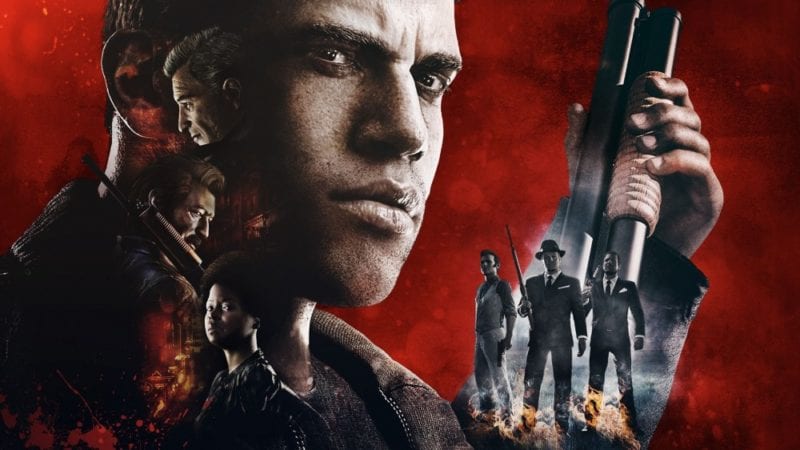 Mafia III is set to make its anticipated debut tomorrow, October 7th, and 2K Games is celebrating the release with one, final launch trailer for the game.

The trailer features an exclusive track from Ice Cube and DJ Shadow, called “Nobody Wants to Die”, after the producers at Hangar 13 – the development studio behind Mafia III – asked the duo to contribute to the game’s original soundtrack.

Cube himself, in an interview with Huron Daily Tribune, said that he thought it was “cool to do something on this level for hip-hop [as] most of the time it’s for movies, commercials or TV.”

He apparently used the story of Mafia III as inspiration for the song’s lyrics, and praised Hangar 13’s threequel as an “intelligent piece of work.”

You can listen to “Nobody Wants to Die” for yourself in the launch trailer, titled “Revenge”, below.

Mafia III releases later this week for PlayStation 4, Xbox One and PC.

For everything else to do with Mafia III, be sure to keep in touch with Twinfinite.