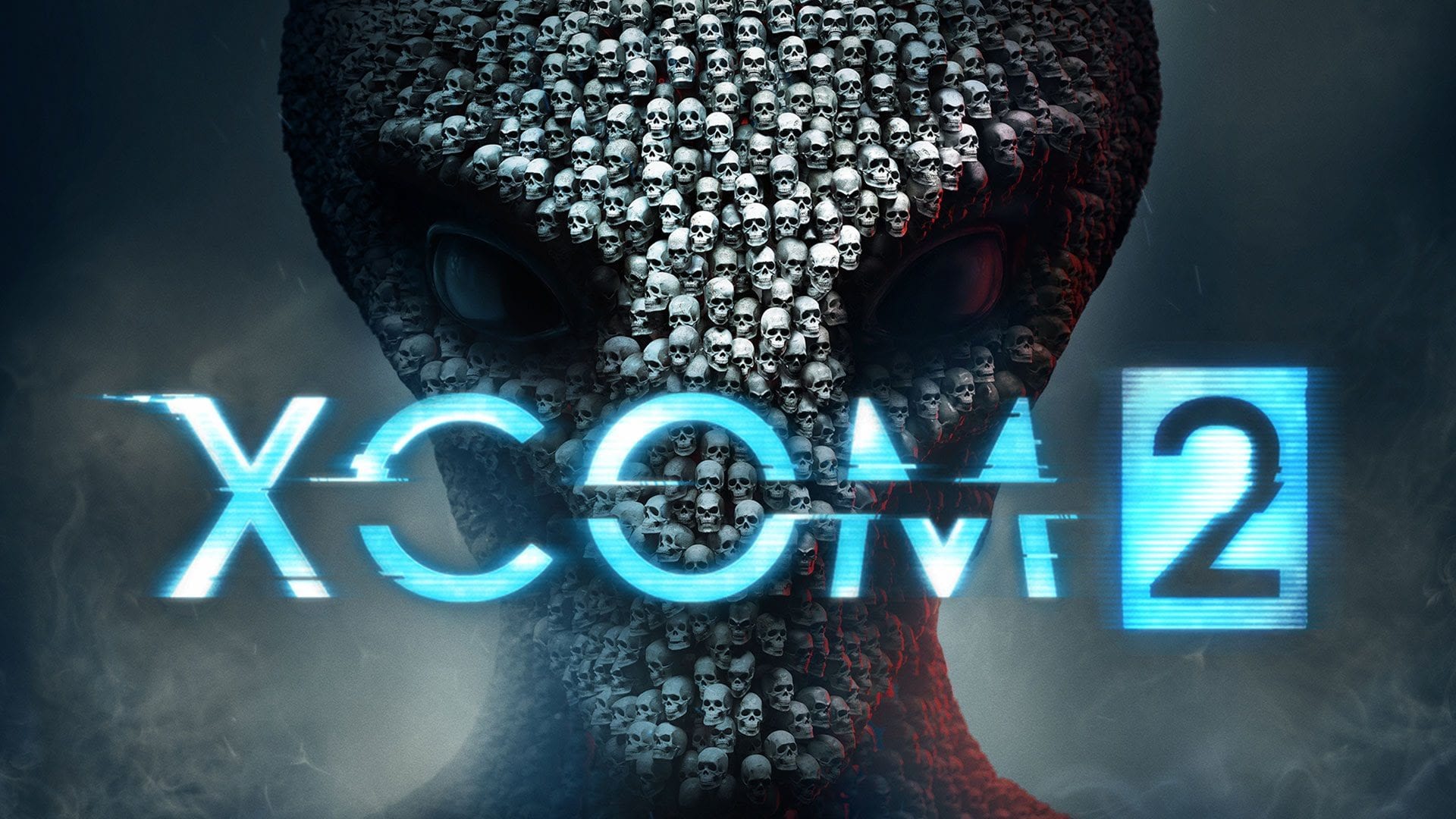 Following on from the strong positive reception of XCOM 2 on PC earlier this year, this week sees the release of the turn-based sci-fi strategy game make its way to PS4 and Xbox One.

With this release onto new platforms, many will be asking if there will be any new features or content coming as part of the console release. In short, there aren’t any, really. Apart from the obvious trophy and achievement support for the PS4 and Xbox One respectively, this is the same game that launched on PC in February but mapped onto the controller of your respective system.

Currently, there’s no word that the console versions of XCOM 2 will receive any form of mod support either. Though with Fallout 4 receiving mod support on Xbox One, it’s not out of the realm of possibility that the strategy title could potentially receive similar functionality in the future. We’ll just have to wait and see for now, though.

When we reviewed XCOM 2 on PC back in February, we couldn’t get enough of it. The huge amount of replayability, emotional attachment to characters, and variety of enemy types and soldier classes were particular standout points. You can read our full review here.