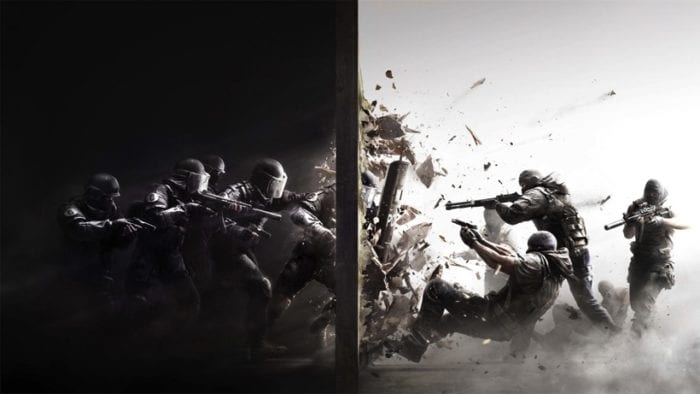 Initially released back in June 2016 for a limited amount of time, the Rainbow Six Siege: Starter Edition has returned exclusively on Uplay.

This Starter Edition grants you full access to the game for a very reasonable price of $15, with the major difference being that leveling, earning rewards and unlocking new operators is a slower process compared to the full $40 edition of Rainbow Six Siege.

You will be assigned two operators at random with enough R6 Credits to purchase two additional ones if you please to do so. This allows the player to experience the full game, albeit at a slightly slower rate. As PC Gamer states, however, this may also be seen as an advantage since you can really sink some more time into mastering that one operator.

Unlike the version of the Starter Edition released passed June, this time around it doesn’t come to Steam. That’s too bad for those that like their playtime tracked by the online retail platform, but you can always buy the regular edition through the Steam Store if you truly want it on there.