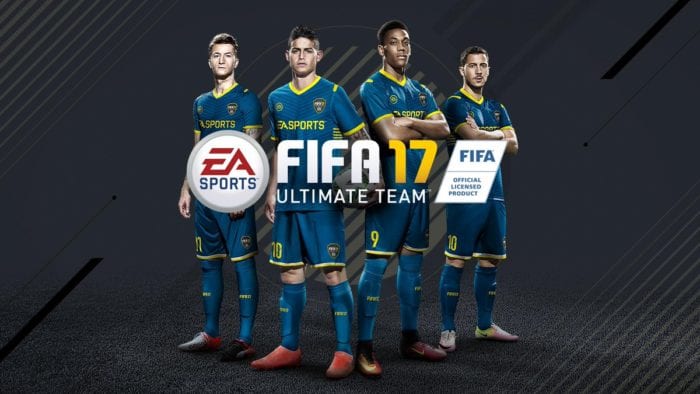 Coins are vital in FIFA Ultimate Team and allow you to get better players, buy more packs, and build better teams. Of course, you get coins by playing matches but there are many other ways for you to increase your coin count.

Use The Catalog Rewards

The catalog offers a lot of extras that can help you in Ultimate Team. You can use EA Sports Football Club coins to get exclusive kits and coin boosts. These come in groups of five, ten, and fifteen matches and can give boosts of 200 to 1000 coins per match. The higher level you are, the more rewards you can unlock. Also, you can stack them so if you purchase all of them on the catalog, your coin count will be going up really quickly in Ultimate Team.

Try to Win the Draft

The draft can be a risk. It costs 15,000 coins to enter and if you lose in the first round the rewards never match that price. However, if you are good enough to win all four matches, the rewards can be more than worth it. The rewards for winning the final can be packs worth over 50,000 coins. The contents aren’t always worth that much but you have a far greater chance of getting a player worth a lot of coins.

Do Not Quit Matches

Everyone gets frustrated on FIFA and rage quits can be common but if you want to rake in those coins, try not to let frustration get the better of you. You start the game at a low multiplier and as you complete matches that multiplier increases slowly. The more matches you complete in a row, without quitting, the more coins you will get from each game. That is on top of the fact that you will be sacrificing any coin rewards for the match you are quitting.

You get 50 coins for every goal you score in FIFA Ultimate Team, up to five goals. That means, if you win 5-0 you will get the maximum coins for goals and the clean sheet bonus. Therefore, if you are 3-0 up, don’t defend or waste time to make the win safe, score two more and then relax, ensuring you are getting the maximum number of coins.

When FIFA first releases, players are worth far more than they will be in a few months. Therefore, there is no need to horde extra players for anything other than Squad Building Challenges. You should try to sell any players that could make you some money. If you aren’t going to use them, you might as well make some money from them.

Trading is harder now that players have price ranges but it is still possible. If you try to find players on the transfer market that are being sold at a lower price than the average, you can sell them on for a profit. If you have a lot of time to spend on trading, it can get you a lot of coins.