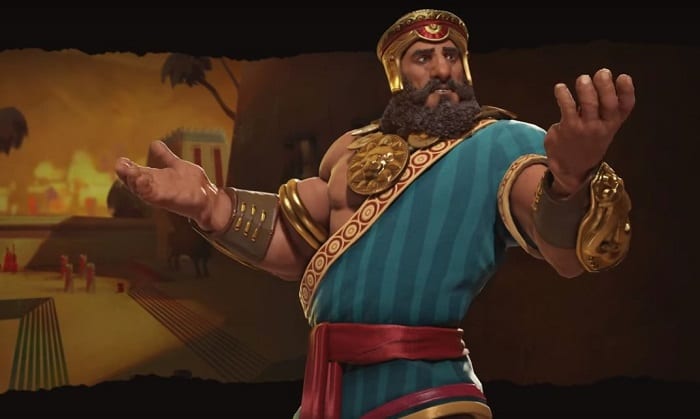 It’s been over six years since the release of Sid Meier’s Civilization V, and alas we’re only weeks away from the release of its successor: Civilization VI. 2K has released two options to buy, either the $59.99 Standard Edition, or a $79.99 Digital Deluxe. Prices are nothing uncommon, but this week pre-order discounts are appearing for Civilization VI for the first time from authorized retailers.

GMG and Bundle Stars both posted discounts up to 20% off slashing the Civ 6 Standard Edition to $47.99 or the Digital Deluxe to $63.99 (20% off in US/UK/EU). Both retailers are also offering you the same Aztec Civilization DLC pack pre-order bonus you’d find on Steam Store – who will happily sell you a copy for the full retail price. Thankfully, you’re a savvy PC gamer that knows how to save money.

The discounts at GMG are slightly better than Bundle Stars but they do require an extra step to see the discount. When you first arrive at GMG you’ll see a price listed for $59.99. However, once you login or create an account and addCivilization VI to cart, it will drop to $47.99 (or $63.99 for the Digital Deluxe). That’s a decent 20% off discount, and is as good as you’ll see a recent AAA title on PC. (Especially since how Civ 6 deals have been randomly expiring).

While the Bundle Stars deal is now expired, GMG’s deal may follow suit and expire at any given moment’s notice. For GamesPlanet and those in EU/UK, we think the deal will last all the way through release week – given pricing in EU region is always more flexible.

If it looks like the right time to pick up a copy of Civilization VI, which is the better option? Well, to be honest it’s all personal preference. It will come down to how much you want to spend, how much of a Civ die-hard you are, and how much do you trust Firaxis.

Beyond the base Civilization VI game (and the Aztec civilization pack pre-order DLC) Deluxe gets you the 25th Anniversary Soundtrack and 4 yet-to-be released DLC packs. This is where it comes down to how much you trust Firaxis, because we don’t know anything about that DLC. All that we do know is that they claim the included DLCs will cost more than $20 if you buy the separately.

Which should you go for, Deluxe or Standard? Well, if you planned on spending $60 anyway for Civilization VI, and you’re a die-hard fan it makes sense to go with the Deluxe Edition with its 15% off discount to $67.99. On the other hand, if you’re skeptical the DLC content in the deluxe won’t be worth it, saving that simple $9 with a drop to $50.99 seems tempting as well. It’s down to personal preference, but with the recent price drop you can better afford to decide.