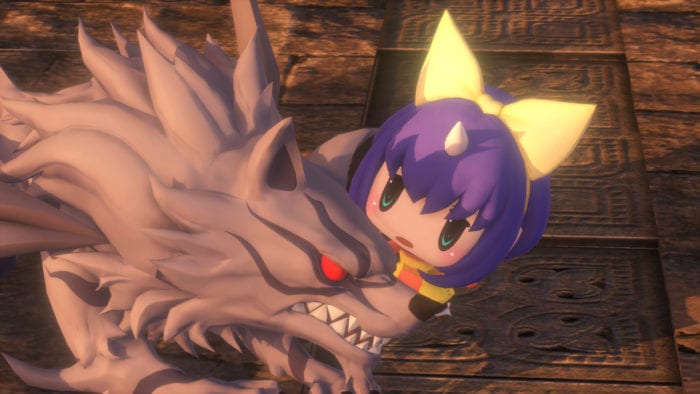 Square Enix has updated the official World of Final Fantasy Japanese website to indicate the release date for the game’s soundtrack. Music fans will be pleased to know that the soundtrack will be released on November 2 this year. The soundtrack will come packed with four discs, so you can rest assured, knowing that Square Enix didn’t skimp on the musical content for this one. The soundtrack’s lead composer is Masashi Hamauzu, who also worked on most of the tracks in the Final Fantasy XIII trilogy of games.

While Final Fantasy XIII wasn’t that great of a main title in the series (depending on who you’re asking), the soundtrack was pretty decent, particularly for XIII-2 and Lightning Returns. The Japanese site for World of Final Fantasy has also been updated with a sample track so fans can get a taste of what the VGMs will sound like in the game. The soundtrack will be made available on the Square Enix store, Amazon Japan, and the Sony store.

World of Final Fantasy is set to be released for the PS4 and PS Vita on October 25.

Nintendo Now Has an Official Animal Crossing Instagram
To Top