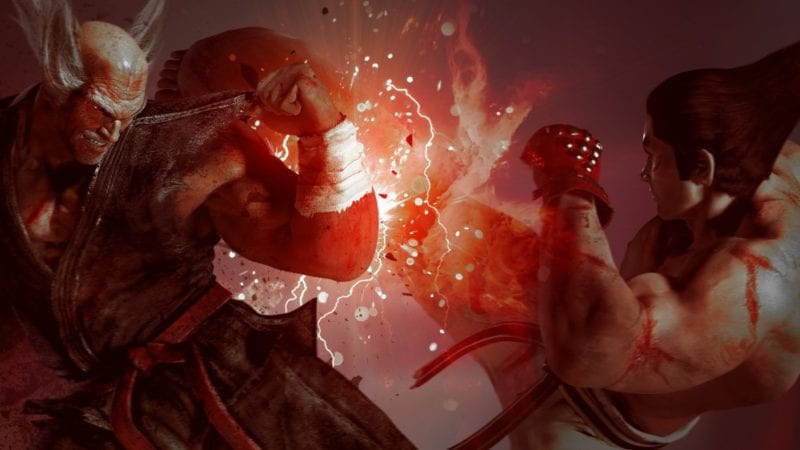 Aside from this particular fighting game, there have been a couple of other games that both fans and devs alike felt would work really well with cross-network play. Both Psyonix and CD Projekt RED have stated that they’re really hoping to include that function for Rocket League and Gwent, but that decision would ultimately be left up to Sony.

With another big triple-A title coming into play here, perhaps this could be the final push that Sony needs to give the go-ahead for the cross-network play that fans seems to so desperately want.