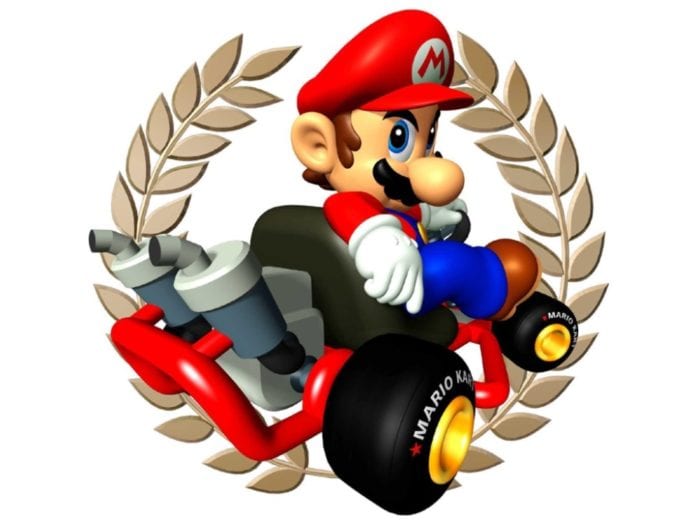 Super Mario-themed Hot Wheels toys will soon be available in stores across North America. That’s right, Nintendo and Hot Wheels have teamed up to bring us these very cool miniature cars.

As VideoGamer reports, there will be six cars in total, based on Mario, Luigi, Yoshi, Toad, Peach and Bowser, and will be available to purchase from Toys R Us, Walmart, and Target. The cars aren’t exact copies of what the racers look like in Super Mario Kart, they are what the characters would look like if they were blended with a car.

Check out Mario’s mustache grill! There’s no word on whether the toys will be released in other territories but if they sell well they might well see a release in other countries.