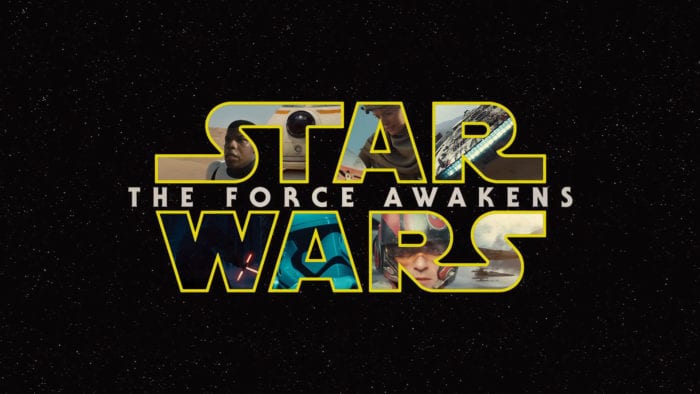 Star Wars Episode VIII will not begin after a time jump, director Rian Johnson has confirmed. At the Star Wars Celebration Europe event, Johnson stated that the final scene in The Force Awakens where Rey hands Luke his lightsaber is an important one, and he definitely wants to see what happens right after that scene.

While The Force Awakens did a great job of introducing and establishing the identities of the new characters, Johnson mentions that Episode VIII will delve deeper into these personalities. “The second film is where we start zooming in on the characters and getting to the heart of them, challenging them, and pushing them deeper,” says Johnson.

Hopefully this means that we’ll get to see exactly how Luke and Rey’s relationship plays out, and maybe we’ll even get to see her Jedi training in action.

Star Wars Episode VIII will be released in theaters on December 17, 2017. John Boyega, Daisy Ridley, and Oscar Isaac will return as the film’s main leads. I guess we’ll see what happens then.