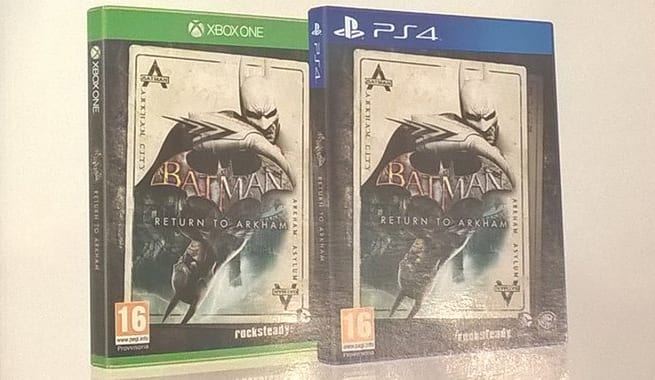 Batman: Return to Arkham is a HD collection consisting of Rocksteady’s excellent Arkham Asylum and Arkham City games. It was originally supposed to be release at the end of this month, but just a couple weeks back, Warner Brothers announced that the collection had been delayed indefinitely. According to them, they were still looking into polishing the collection, and wanted to make sure it was of acceptable quality before releasing it to the public.

Numerous sources have informed Eurogamer that the Batman: Return to Arkham collection might be released in November instead. As expected, the drop in quality was the main reason for the delay.

“One report from last week suggested a September launch, after Base.com notified customers of another possible launch date – but Eurogamer understands this was an earlier, more optimistic estimate given to retailers that has since been superseded.

November is now being targeted, but even this release window may fall through – in which case the collection will arrive early next year.

Eurogamer has been told the reason for Return to Arkham’s postponement centres around the quality of the port from Chinese developer Virtuous Games, with frame-rate mentioned as a major issue.”

We’ll keep you updated as more information about Return to Arkham’s release date comes our way.