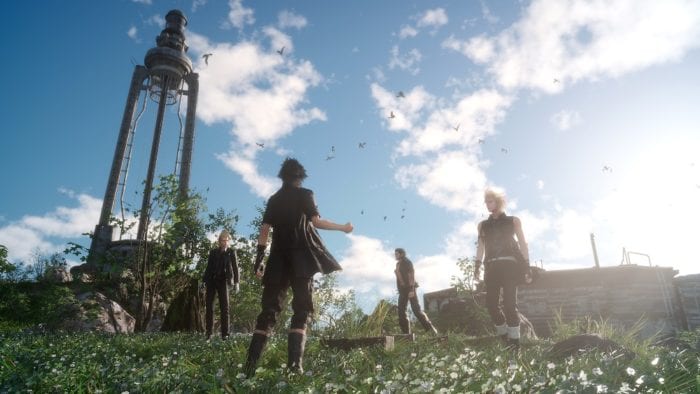 Final Fantasy XV has had a large presence at E3 this year and we’ve learned a lot about this exciting new game. The game’s director, Hajime Tabata has revealed that the game’s main story will take the average player around 40-50 hours to complete. He went on to add that doing everything the game has to offer will take around 200 hours.

As VideoGamer reports, whilst speaking on the Square Enix livestream, Tabata said: “In terms of clearing the main story, we’re anticipating about 40 to 50 hours of gameplay, so at the very least there will be 40 hours’ worth of content to enjoy in the final game.

“But there are a lot of side quests and other extra things that we have planned,” he continued. “With just the extra stuff alone, we’re looking at maybe about 100 hours of gameplay. So if you count all of that, maybe we’re looking at about 200 hours of gameplay. The final version of the game coming out, about 200 hours total if you count everything. A lot of fans have been waiting quite a while for this game, so we want to make sure there is a lot of content for them to enjoy when the game comes out.”

Final Fantasy XV is due to be released on September 30 for the PlayStation 4 and Xbox One.