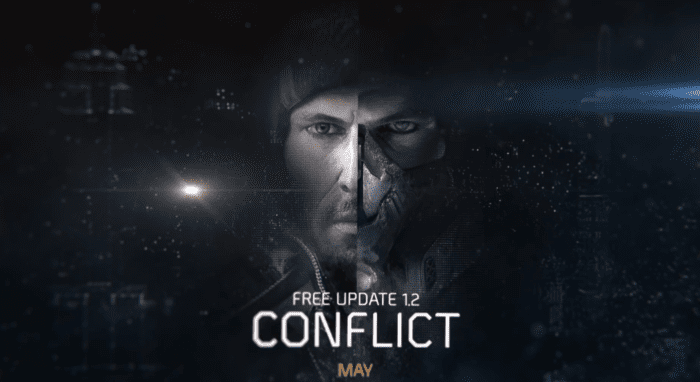 The Division finally received its second major patch, Conflict, yesterday. With it came new activities, mechanics, currency, and a fair share of issues. One of the major issues revolves around a new activity and source of high-end/endgame gear, High Value Targets.

These are Level 30+ Elite Enemies that you must hunt down and eliminate after first acquiring their contract from HVT Officers located within your Base of Operations. The contracts are purchased using Target Intel which takes a bit of legwork to obtain. Since it’s not just a quick grab a mission and go sort of deal, it’s understandable that players would be frustrated when the contracts they worked so hard to obtain don’t work.

A common problem with the High Value Targets in The Division is that they simply don’t appear when you reach your destination. After killing any guards, or trekking to their location, you’re left with nothing but an empty space, no enemy to kill, and, even worse, no reward.

There’s no telling why this happens, but it’s happening often enough to consider the new activity, one that many fans were looking forward to, broken. And while there is no surefire instant fix, there is one method that seems to be working for the time being.

It’s a bit annoying, but you’ll have to keep retrying the contract. For some, one retry is enough for The Division to get its stuff together and deliver your target. For others, present company included, it can take upwards of four attempts.

I did notice that simply logging out and restarting the game seemed to help fix the issue as well, although it wasn’t a guarantee. I wouldn’t recommend constantly stopping and starting a game, especially if you have it on disc, so simply retrying the mission is your best bet.

Have you found another way to get around the problem with High Value Targets in The Division? Share them in the comments below.