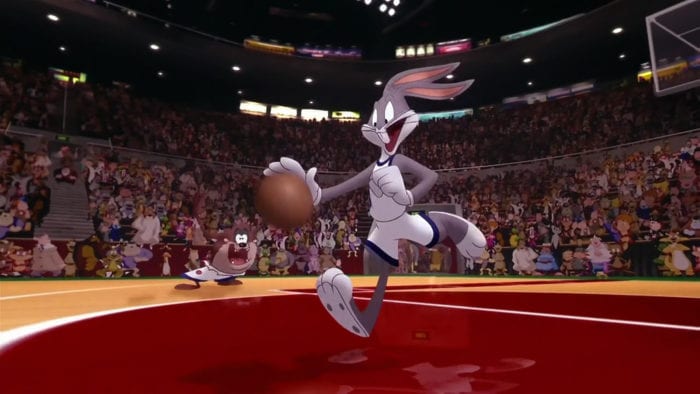 Space Jam 2 has been in our hearts and on our minds since the ’90s, and despite rumors of a sequel circulating for years, the film may finally be concretely moving forward.

According to The Hollywood Reporter, Justin Lin, director of Fast & Furious 6 and Star Trek Beyond, is set to direct Space Jam 2. Lin will be co-writing the script with Andrew Dodge (Bad Words) and Alfredo Botello (Hollywood Adventures).

The report also says LeBron James, who recently held a role in Amy Schumer’s Trainwreck, is set to play the starring role. This wouldn’t be a huge shock to those who remember his partnership with Warner Bros., which was announced last year and sparked a whole new Space Jame sequel hype train alone.

Let us know how much you need LeBron to save the day alongside Looney Tunes characters, and for more, check out some of today’s top stories below.