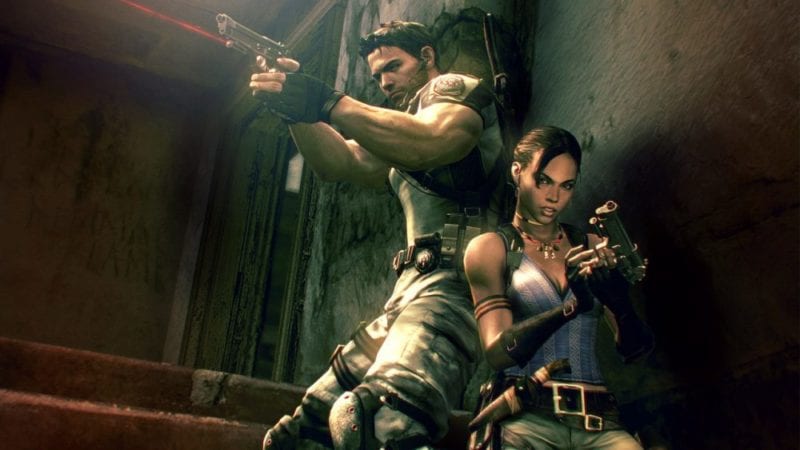 Exophase has also put up the trophy list on their site, and it’s pretty much the same list from the PS3 and Xbox 360 versions of the game.

Resident Evil 5 follows protagonists Chris Redfield and Sheva Alomar as they travel to Africa in search of Albert Wesker and a new bioterrorist threat. The game was first released back in 2009, and was the first in the series to feature cooperative play. The game will allow you to play online with friends, or play with a housemate via splitscreen co-op. Capcom has also announced that a Resident Evil 4 HD port will be coming to the PS4 and Xbox One this year as well.