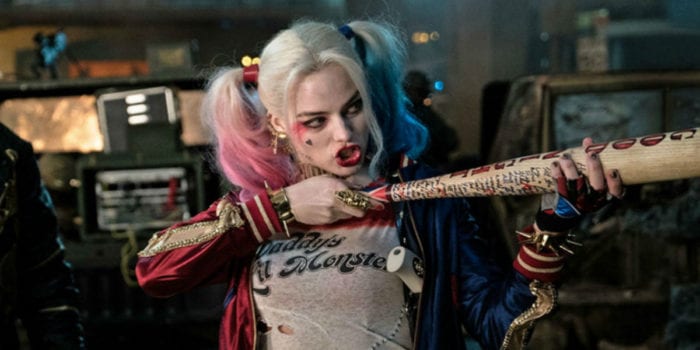 Warner Bros. is working on a film starring a various women from the DC Universe, including Harley Quinn, according to The Hollywood Reporter. Even though Suicide Squad is still a while from release, the company is already considering another spinoff featuring Margot Robbie’s anti-heroine Harley Quinn in a leading role. The actress would reprise her role as the character, and is also set to produce the film.

According to The Hollywood Reporter ,the film wouldn’t simply be a Harley Quinn movie, but would rather focus on a group of DC’s female heroes and villains. The Reporter says that many of the details are being tightly guarded, but a scribe is penning the script and names like Batgirl and Birds of Prey have surfaced.

Apparently Robbie herself was the impetus for the project, and after being cast for the role of Harley Quinn, the actress dove deep into the comics to learn about the character. She brought on a writer to help with the project and then took it to Warner, who was quick to snap it up.

There’s no word on which characters might make it in, although DC has a strong stable of heroines and villainesses. The company recently introduced a new comic line targeted at the young female demographic called DC SuperHero Girls. The comic stars Quinn, Batgirl, Batman villainess Poison Ivy, Bumblebee and Quinn’s fellow member of Suicide Squad Katana.

Would you be interested in seeing a film starring Harley Quinn? What other female heroes and villains would you want to see featured? Let us know down in the comments.