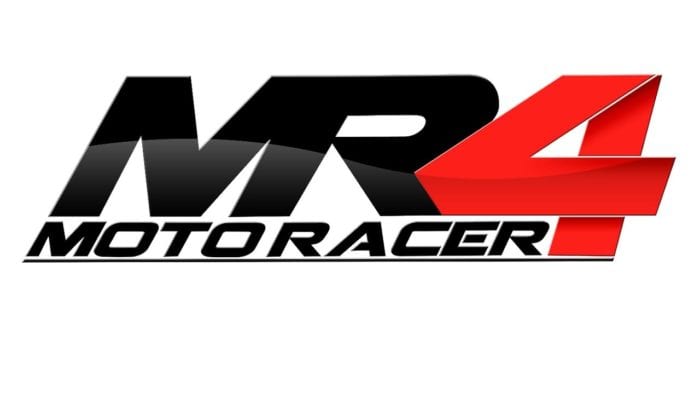 Moto Racer 4, the latest entry in the popular arcade racing series, is due to be released on October 13 for the PlayStation 4, Xbox One, and PC.

As reported by Video Gamer, Moto Racer 4 will feature 60fps intense racing along with “no less than” 15 single-player and multiplayer modes. Several standard modes such as Time Trial and Championship will return, along with new modes like ‘Ghost Bike’, ‘Wolf Pack’ and ‘Golden Helmet’. Gamers will also be pleased to learn that split-screen multiplayer is also confirmed.

You can check out the details of each game type below: