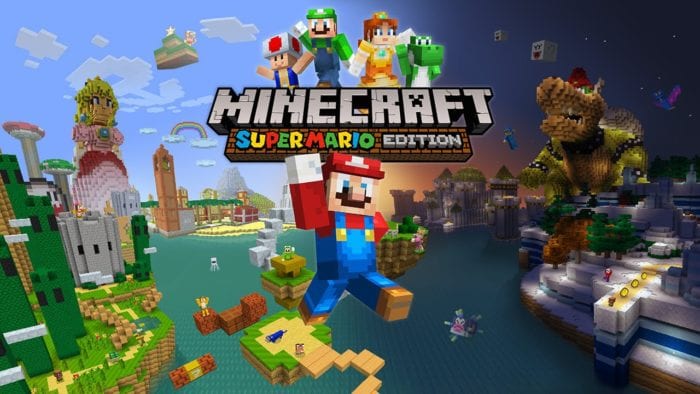 4J Studios, developer of Super Mario Mash-Up for Minecraft on Wii U, took to Twitter to reveal that content creators are having copyright claims taken out against videos made using the software.

We're hearing reports of copyright strikes on Super Mario Mash-Up videos. We were assured this wouldn't happen. Following up with Nintendo.

4J informs followers that they are checking the situation with Nintendo as they were assured no copyright strikes would be made. This is in keeping with Minecraft’s massive presence on video content sites such as YouTube which, it can be argued, played an integral part in the game’s astronomical success.

Although Nintendo have had a less than smooth past with content creators, often having strikes made against videos that use its games, they appear to have been less Draconian with their IP recently and this agreement with Microsoft, the owner of Minecraft, over Mario in Minecraft looks like it was intended to be a new page in Nintendo’s relationship with other gaming companies and content creators.

As with the introduction of any new policy there are certain to be errors, both human and electronic, and these could be to blame for the current situation. Hopefully Nintendo and 4J get to the bottom of this quickly.

What Mario-themed creations are you excited to see in Minecraft? Let us know in the comments.