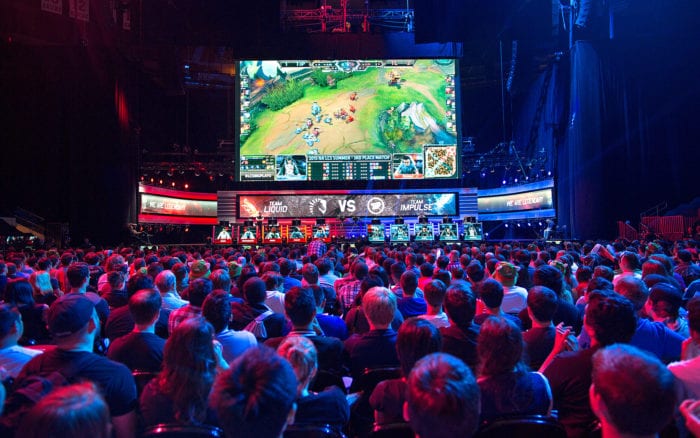 According to sources close to PVP Live, ESPN and Riot may be discussing a television deal worth close to $500 million. This deal, if it happens, would be the biggest in esports history, and would put League of Legends in the same ballpark as other major U.S. sports in terms of broadcast deals. Mainstream America would get its first regular dose of esports on TV. The only issue? The report is probably false.

Since PVP Live broke this earlier today, many have followed up with both ESPN and Riot to check on the validity of the claims, and both have completely denied the rumors.

Engadget reached out to Riot and said that “The story is inaccurate — no active talks with ESPN at the moment,.”

And here’s what ESPN had to say according to freelance esports reporter Richard Procter:

Their official response: "The story is false. We do not have a deal with Riot Games to broadcast League of Legends."

OK then, so here we are. The gaming world was buzzing for a little part of the day that esports had finally arrived, just to potentially have the rug pulled out from underneath.

True or not, one thing doesn’t change though. Esports is coming. The reason why so many people bought into this report is because it doesn’t seem that outrageous at all. Esports continues to grow, year after year and ESPN would be wise to get out in front of it while they can. Riot’s League of Legends in particular is currently at the top of the esports mountain in terms of viewership, and is beloved in the U.S. and worldwide.

While there are still many that say esports shouldn’t be on TV because it’s a game, not a sport; it should be noted that ESPN has no problem putting other competitive “games” on TV such as Chess, spelling bees, and Poker. Considering how interested ESPN seems to be about esports, everything seemed to make total sense. Finally, it should also be noted, and this may shock you, but companies do bend the truth sometimes. So even if “the story is false” and “there are no active talks at the moment,” it doesn’t mean that Riot and ESPN haven’t had discussions at some point that isn’t defined Riot as “at the moment” and another more accurate story is out there that has yet to be reported on.

At the end of the day, even if this particular report is untrue (read: it probably is), at some point something similar to it will happen in the not so distant future. And if it’s real? Consider us not surprised.