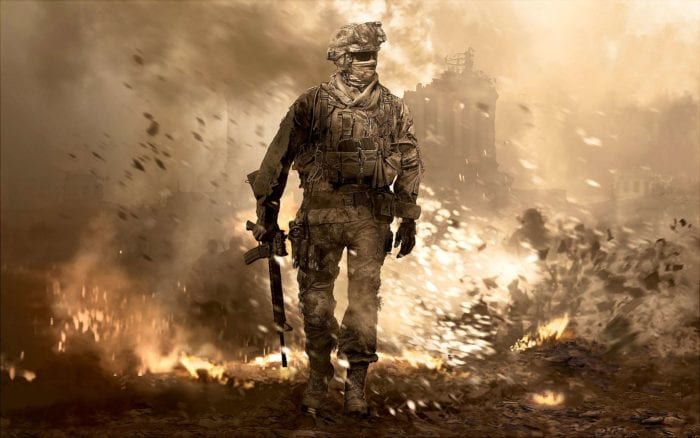 Call of Duty: Modern Warfare 2 has been spotted on the Xbox Store under the Backwards Compatible section.

The image comes from Reddit user AlbyPlays, where it was submitted to the InsideGaming subreddit. Other users have also posted the image, saying they attempted to buy the game but were unable to.

While nothing is confirmed, it is likely the incredibly popular first-person shooter is going through testing at the moment. Similar leaks for both Red Dead: Redemption and Left 4 Dead 2, which has now been released via backwards compatibility, both occurred in the past.

When Microsoft asked users to vote for the games they most wanted to see available through backwards compatibility, Call of Duty: Modern Warfare 2 consistently ranked high on the list.

It is unknown if or when the game will be available legitimately through the service. Microsoft’s announcement that they would be bringing backwards compatibility to the Xbox One was one of the biggest reveals of last year’s E3.