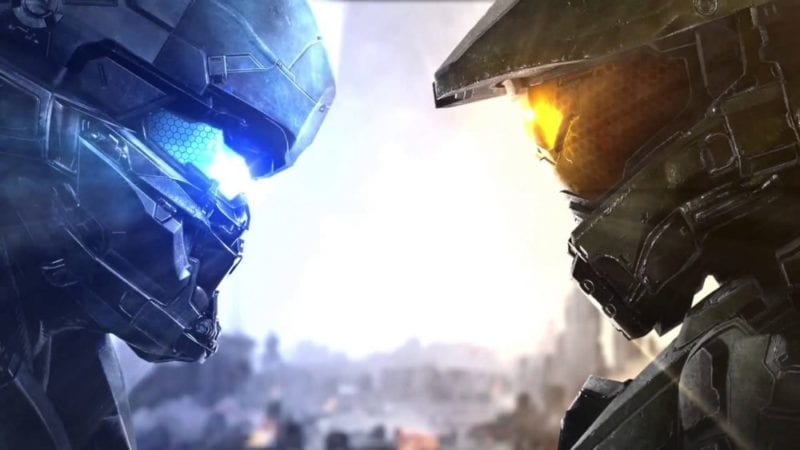 Halo Championship Pro League details have finally been released just a few weeks after Frank O’Connor’s announcement that 343 Industries and ESL were partnering up to create the highest level of play for competitive teams. The competition will consist of the eight biggest teams from North America and the six biggest teams from Europe. The Halo Championship Pro League will launch May 31 and will run until Jul. 28 with a prize pool of $250,000.

The details for qualification in North America are:

For more information regarding registering and competing, visit their official website.