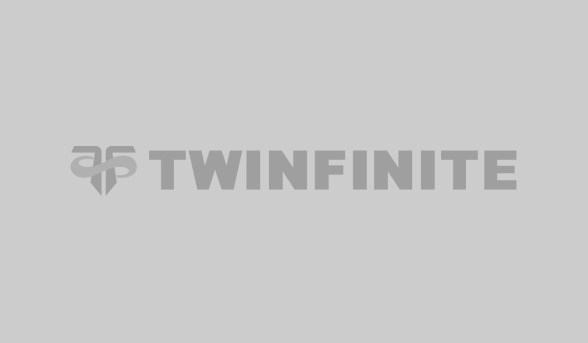 Shadow Mewtwo is actually included within Pokken Tournament as an amiibo card right off the bat. Once you activate the card on your Wii U, you’ll be able to play as him for as long as the game remains on. That’s right, once you quit, he’s out. The caveat is that you won’t be able to play as Shadow Mewtwo in the Ferrum League. So, basically, don’t expect to wreck through the leagues as this destructive Pokemon. You can, of course, wreck your friends or the AI, though.

In order to unlock Shadow Mewtwo through the game naturally, you have to beat the Chroma League.

Now that you know how to get and play as him, go out there and have some fun absolutely destroying as Shadow Mewtwo.