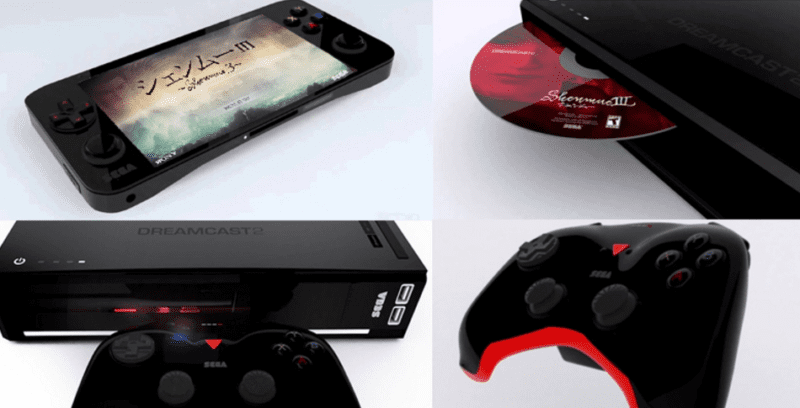 Project Dream is a group of hopefuls looking to revive the retro SEGA lineup with a Dreamcast successor. They’ve conceived prototypes of a modern SEGA console, gathered over 27 thousand petition signatures, and now say they are in contact with SEGA regarding their plans.

Two of Project Dream’s leaders, Bertie Wiseman and Joanne Freeman, spoke with Twinfinite about their involvement with SEGA, saying interactions so far have been fairly inviting.

“It went from me ringing up to pester them for not replying to our mail and the receptionist asking for a full lowdown on what we wanted to talk to people about,” said Joanne. After multiple pitches, contacts and phone calls, the team says they have made contact with multiple SEGA names, including a senior member of SEGA Sammy.

“It all kind of happened quite quickly, and by the end of it, he finished chatting with me on the phone and sent one of our team members a message to say ‘send what you got through when you’re ready, and I’ll make sure it gets to the right people.'”

“We’ve been messaging a few other people. Some have gotten back to us and some haven’t,” Joanne continued, “but we haven’t had a negative response from SEGA, I can 100% say that. It’s been a mildly inviting response.”

Now Project Dream is preparing a proposal for SEGA, working with experts in hardware and marketing to pitch their idea as a marketable feat.

“We don’t know what’s going to happen, but hope it’s a situation where it all goes well and they say ‘yep, great, we love the idea we’ll run with it.'” Should SEGA decide not to associate with the project, the team “would like to carry on with a spiritual successor to the console.”

Twinfinite’s full interview with the Project Dreamcast team goes live on Monday, February 8 – so check back next week to read more.

UPDATE: Project Dream has reached out to Twinfinite to add that they will be securing funding themselves and will not be seeking funding from fans.