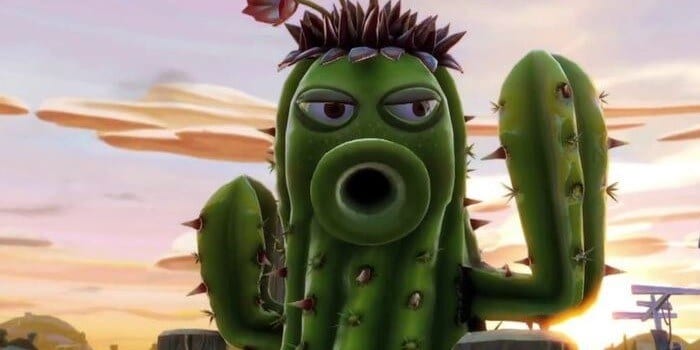 Plants vs. Zombies: Garden Warfare 2 introduces several new characters into the mix. Futuristic Zombies, hi-tech Plants, and everything in between is available for players to use. But you couldn’t be blamed if you had some particular favorites from the first game who  you grew attached to. Luckily, PopCap Games had the foresight to allow players to import their unlocked characters into PvZ: Garden Warfare 2.

All you have to do is access your mailbox. There is one in both the Plant Base and the Zombie Base, across from the hall of records and each sides’ agents. When you enter the mailbox, the first page will inform you of importing. Hit “Y” on the Xbox One controller or Triangle on your DualShock 4 to start the process. After a few seconds all of the compatible characters will be unlocked to use in PVZ: Garden Warfare 2.

Keep in mind that you must be using the same EA account that you used when you played the first game. It doesn’t matter which platform you played it on as long as that account is the same.

Now that your army has drastically increased in size, it’s time to get out there and cause some mayhem.