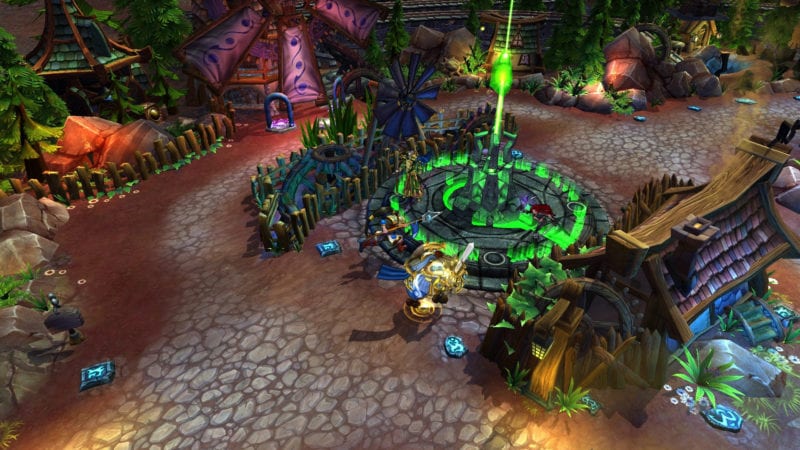 Rest in peace, Dominion. The capture-and-hold game mode joined League of Legends over four years ago as an alternate to the main Summoner’s Rift matches. Now, the Crystal Scar is getting permanently disabled, leaving us Monday, Feb. 22.

“Fewer than 0.5% of players actively play Dominion and we’re aware some number of even that small population is still bots,” Riot said in the announcement/eulogy. “We haven’t been supporting Dominion, and we’ve trapped ourselves in a vicious cycle where the queue isn’t large enough to warrant major attention, but falls prey to bugs and periods of imbalance from the introduction of new champs and items (which then drives down the size of the queue, and so on).”

In honor of those who have demonstrated loyalty to Dominion, Riot is giving a “exclusive, never-to-be-reproduced” Summoner Icon to players who had over 100 matchmade Dominion wins right before the announcement, not counting Co-op vs AI games.

“We know this doesn’t ease the sting of losing the mode you’ve spent thousands of hours in,” Riot shared. “But if you want to stick around and join us on the Rift, we feel you deserve a way to show off your domination.”

Riot also said they are considering Dominion as a possible featured game mode in the future, but no guarantees.

Feel free to post your favorite Dominion memories below. Or take a look at the original Dominion announcement back from October 2011, and cry onto it.