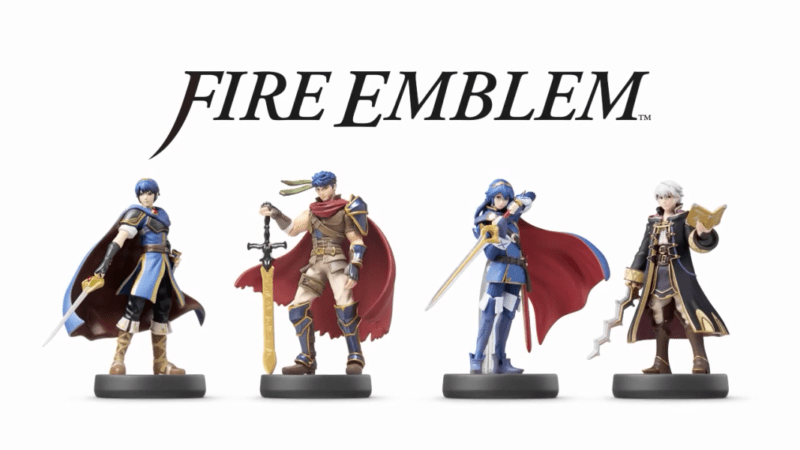 With the popularity of amiibo growing more and more, many gamers are wondering just how they can use them in all of the recent Nintendo games that come out. Recently someone got a chance to play Fire Emblem Fates and discovered just how exactly the Fire Emblem amiibo work in the game.

So far, the only supported amiibo are Lucina, Marth, Robin, and Ike. When tapping the amiibo on your lower 3DS screen (or your amiibo scanner accessory), it places the character into your home base, something called the “My Castle” system. This system isn’t accessible until you clear chapter 6 and begin chapter 7.

Once the character of your choosing is in your base, you can stroll up to them and chat. They will have several lines of dialogue to use, some of which will even break the fourth wall and refer to their time in Super Smash Bros. You can also get items from them such as Lucina’s Butterfly Mask or Marth’s Tiara. Upon their third meeting with you, you can choose to fight them, which will result in them joining your cause. Keep in mind that the figures are locked to only one being used per chapter.

Nintendo has not released any statement on whether future Fire Emblem amiibo, Corrin and Roy, will have any functionality in the game. Fire Emblem Fates releases Feb. 19 for the Nintendo 3DS.