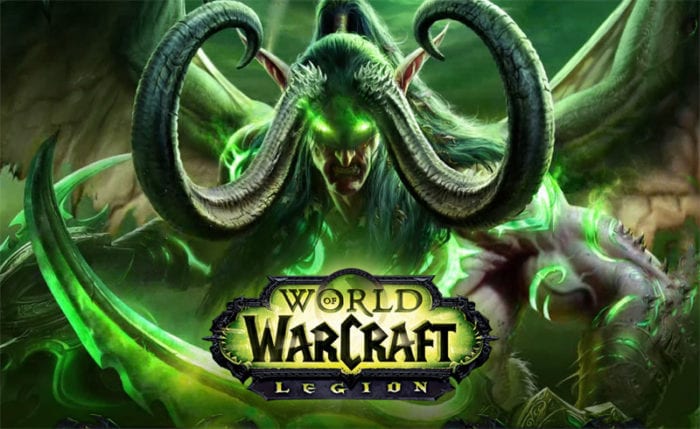 “Note: FileVault options and case-sensitive formatted volumes are not supported for installation of Blizzard games.”

The World of Warcraft Legion expansion will introduce a new region filled with ancient wonder called the Broken Isles. This new expansion will increase the level cap to 110 and will introduce new artifact weapons that will get stronger as the player’s power increases. It will also introduce the new Demon Hunter class and promises to “revamp the PvP progression program.” You can check out more information about the World of Warcraft Legion expansion on its official site here.