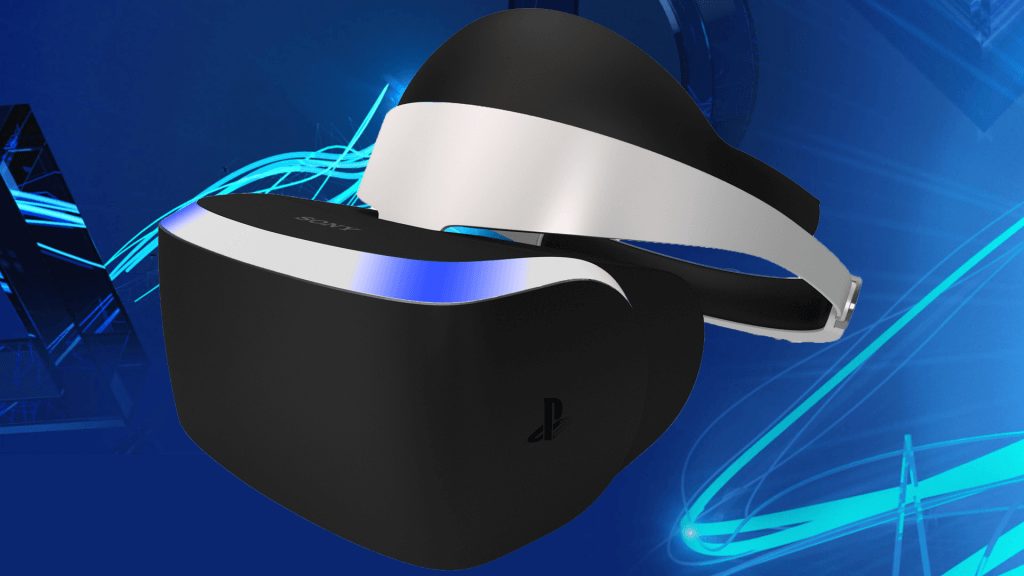 Sony is making big moves to make a foothold in virtual reality gaming with their upcoming PlayStation VR headset. According to Sony’s president and CEO Kaz Hirai, there are over 200 developers working on it, and over 100 titles are in development for the headset.

In an interview with BBC, Hirai confirmed that there is a huge amount of VR content coming.

We have more than 200 developers signed up for the PlayStation VR program, who are working on probably about 100 or more titles that will play on PlayStation VR.

This number is comparable to recently announced figures from Oculus, who stated that at least 100 Oculus Rift games will release in 2016. Kaz Hirai also mentioned that Sony’s expertise in game creation will set it apart from competitors in the market.

For us, it’s all about making a better and more immersive gameplay experience, which separates us from everybody else.

PlayStation VR currently doesn’t have a price or release date, but its current competition is the $600 Oculus Rift that will also launch this year.

Will you pick up a PlayStation VR this year? Let us know in the comments.