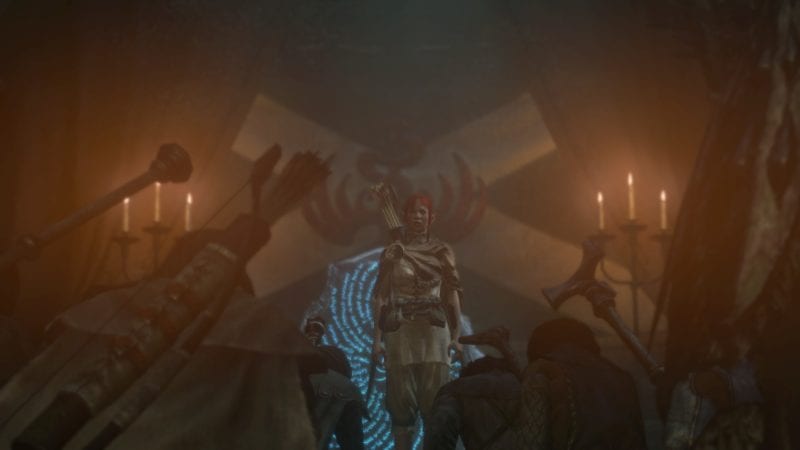 When Dragon’s Dogma first released back in 2012 on last generation consoles, not many knew what to expect from the brooding title boasting a true challenge. Demon’s Souls and Dark Souls at the time both proved to be incredibly popular with their highly demanding takes on action RPGs, yet they relied on closed, overbearing atmospheres to deliver their key sense of dread. Capcom’s Dragon’s Dogma was wide open, and free in a way that neither of those two games could be.

What resulted was a game that managed to retain the same looming darkness over a vast, open world full of life and possibilities. The title grew further in 2013 with an enhanced version of the base game titled Dragon’s Dogma: Dark Arisen. This introduced a new area, new quests, new armor, new NPCs, and basically added to the overall dark vibe of the game. It took a solid base and created an even better experience, and now that package and all its glory is finally available on PC.

Before we get into the nitty-gritty of whether Dragon’s Dogma: Dark Arisen on PC is any good, lets get some base details out of the way. You are the Arisen, a human imbued with an incredible power after an unsuccessful stand against a dragon that happens to be the harbinger of the end of days. It’s is up to you to put an end to it.

How? Well see, Gransys, the land in which Dragon’s Dogma takes place, is a mysterious one. One of its many enigmas is a small army of mercenaries who walk the rift. They answer to no one but the Arisen, and you can wield them in your battles against the darkness. This is the Pawn Legion, and the battles they fight by your side help give Dragon’s Dogma: Dark Arisen its singular identity. 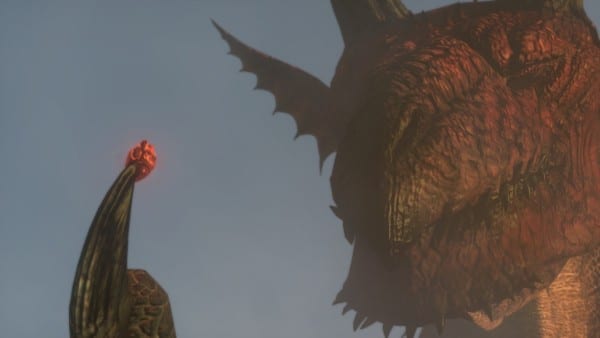 These throw-downs are fast paced, but far from easy. One second you’ll find yourself picking harpies out of the sky with a bow, only to find some insane mercenary charging at you with a sword the next. When you think you’ve just gotten a grip on your surroundings, you face some sort of hulking cyclops, terrifying griffin, or huge dragon. Discovering and exploiting the weaknesses of  Gransys’ many beasts will demand coordination and a touch of fearlessness.

The combat system allows for one notably unique feature; your hero is able to grab enemies, sometimes heroically grappling the neck of a chimera, and other times desperately clinging to a cyclops’s legs hoping somehow this will help. For larger creatures, you’ll find yourself climbing across the expanse of their bodies, which is a lot less sensual than it sounds. There’s plenty of excitement to be found as you find yourself scaling one of the many necks of a Hydra, aiming to chop of one of those viscous heads.

Another dose of exhilaration comes from the tension and wonder before grand battles even begin. There is a lot to explore in Dragon’s Dogma: Dark Arisen, and the developers did a great job of fleshing out every corner of the world. Dark caverns, twisted ruins, old houses and cities, sprawling fields, and treacherous mountains each have their own signature feel and always keep you on your toes. Enemies lurk in shadows and overhead, and some stand right out in the open, daring you to test your mettle against their brutality. This world pulls no punches, and your invitation carries no pretense of safety. From the very beginning, you are told only death awaits, and you will fight tooth and nail to disprove this prophecy.

Capcom created in Dragon’s Dogma: Dark Arisen an adventure with the heart of Dark Souls but the size of something much more expansive. Creating a character and exploring this large, beautiful world full of dangerous beasts is nothing short of a spectacular experience, as was true for the original PlayStation 3 and Xbox 360 release. It is now two years later, and the dragons are stretching their wings on PC. For some, that may seem like a very late arrival, but luckily, the PC version does enough to warrant its existence and then some. 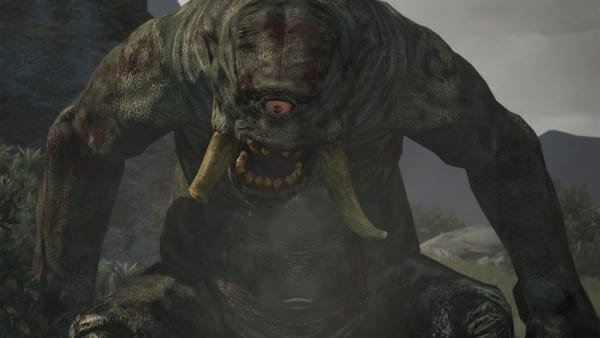 First and foremost is upgrades to visual fidelity and performance. Dragon’s Dogma: Dark Arisen was always a pretty game, but the shift from last gen to PC has definitely delivered a welcomed facelift. A full range of options are available to your particular rig, including 4K support and up to 150 frames per second (talk about silky smooth). Along with these options comes support for the 360, Xbox One, Steam and DualShock 4 controllers as well as Steam amenities like Trading Cards, Big Picture, Cloud save, and Achievements.

Adding to the package is the removal of microtransactions, meaning every bit of DLC including retail specific content will be available day one. No gimmicks, no wondering if you got everything, no questioning if you pre-ordered with the right store – everything is in there.

What you essentially have here is a definitive edition of one seriously amazing action RPG. Dragon’s Dogma: Dark Arisen manages to live in the same vein as the Souls, sporting the darkness and challenges so many players have come to desire, yet forges an identity all its own. Dragon’s Dogma: Dark Arisen doesn’t adhere to a formula, it creates a sweeping experience, one whose strengths you won’t find elsewhere. The title’s move to PC, even three years in age, has made that fact shine once again.