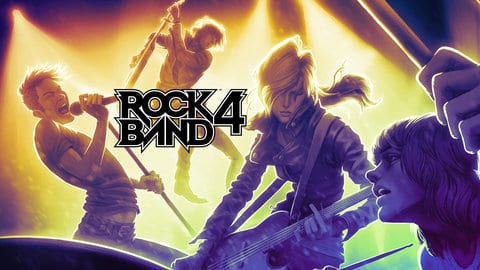 In a relicensing update on Harmonix’s Rock Band blog, community manager Josh Harriscrooge listed some of the songs that are being removed from the Rock Band Music Store.

When licensing songs for release for any platform, including DLC, agreements include term limits on how long the content may be sold on a given platform. Thusly, some of the game’s older DLC are being removed from the game.

The songs that are being removed at the end of December are:

If you already have these songs in your library, they won’t get deleted. When these songs licenses runs out they’re simply removed from the Rock Band Music Store and players won’t be able to purchase them any longer.

If you haven’t already, make sure you pick up these songs before they’re gone forever! Are you sad to see any of them disappear or do you have any suggestions about which of these songs are the most fun to play? Let us know in the comments below!