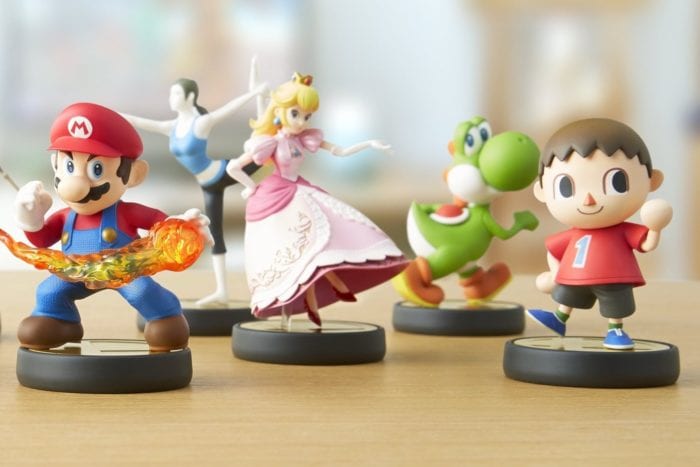 Nintendo has a number of development studios for making a variety of games, including Nintendo Software Technology, based in Redmond, Washington, and they may be up to something very interesting. This team is mainly known for developing 1080° Avalanche, Metroid Prime Hunters, and the Mario & Donkey Kong series, but they were also meant be developing the ill-fated Project H.A.M.M.E.R. for the Wii.

Previously, much of the gaming community had speculated that Animal Crossing: Amiibo Festival would be a free-to-play game, requiring only the necessary amiibo to play the game, because, well, it didn’t look very exciting to many people. Needless to say, that wound up not being the case, and the game, bundled with two amiibo figures, was sold at full price.

The rumor mill is stirring, however, and an apparent source has told Nintendo Life that the Nintendo Software Technology team is now working on a free-to-play amiibo game. The game itself is rumored to be released in 2016 for the Wii U and 3DS, as part of a special promotion campaign. Beyond that, there are no details as to what the campaign would be for.

If this is true, this would be a nice additional incentive for collective amiibo, on top of looking nice on your shelf. More functionality with the figures would always be welcome. As for the rumor itself, as it has not yet been officially confirmed by Nintendo or Nintendo Software Technology, it is meant to be taken with a grain of salt. Nevertheless, we’ll be sure to bring any new information on the possible F2P amiibo title, so long as it arrives.