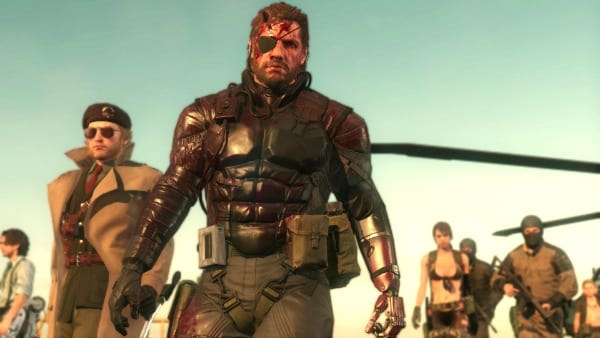 While game director Hideo Kojima couldn’t be at the show to receive the award for Metal Gear Solid V: The Phantom Pain, Kiefer Sutherland accepted the award for Best Action-Adventure award.

Metal Gear Solid V: The Phantom Pain is reportedly the final chapter in the MGS saga that follows the story of series icon Big Boss. The Phantom Pain pushed the boundaries of the series by making the game open world for the first time and allowed players to tackle missions in any manner they wished.