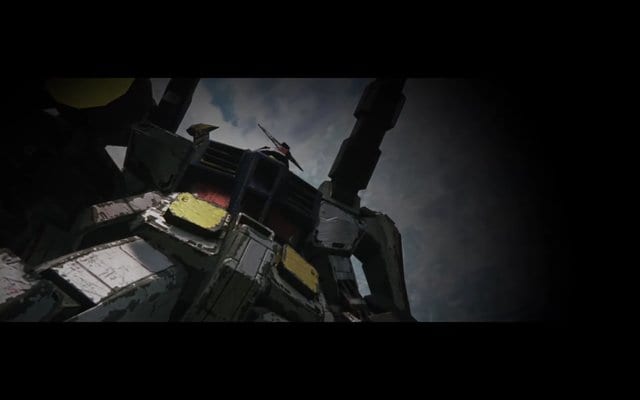 Bandai Namco announced a third entry in its hack n’ slash series, Gundam Breaker, and it’s coming to both Playstation 4 and Playstation Vita.

In the Gundam Breaker series, players can build their Gundams through the use of model kits, providing a wealth of options for the battle ahead. After you smash your opponents on the battlefield, you can then collect the parts that is left over — adding to your own collection.

If you’re unfamiliar with the Gundam series, it was originally created by Sunrise animation studio, the series pitted gigantic mechs to battle against each other. There were multiple incarnations of the original but one of the most famous was Mobile Suit Gundam Wing which was featured on Cartoon Network.

In the trailer above, you can see there’s SD Gundams as well. These super-cute, bobble-head versions of the characters will do battle with the more familiar Gundam suits. These characters originate from the Mobile Suite SD Gundam anime which was also a very successful anime.

Are you excited to do battle once more? Did the trailer pump you up? Let us know in the comments section below!

PlayStation China Will Host Event Tomorrow; Games from China Hero Project Will Be Showcased
To Top