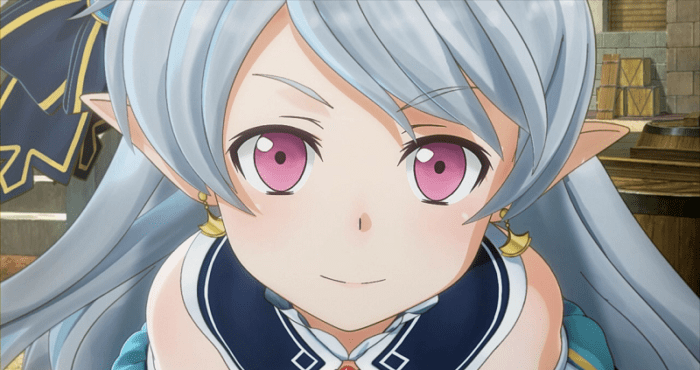 Excalibur is a sword that is not only highly coveted by Sword Art Online’s hero, Kirito, but by pretty much every player of SAO: Lost Song. Of course, getting your hands on this weapon is not a walk in the park. You’ll have to beat the game and then grind for it unless you’re extremely lucky.

At the end of the game, you will fight Seven, that pop star scientist that everyone has seemed to have fallen in love with in Lost Song. She’s a worthy adversary, but if you’ve been playing smart throughout the campaign, you should have little trouble defeating her. Afterwards, a new dungeon will appear in the northwest corner (that’s all the way to the top and to the left) of the final island.

This dungeon is full of nothing but bosses and when you make your way completely through, you will face a level 1,000 Seven. It is this version of Seven that drops the weapon. If it does drop, you only need to take it to Lisbeth’s workshop in Sky City Ryne to identify it as Excalibur. The only problem is that it isn’t a guaranteed drop.

Luckily, if you head to the tavern in Sky City Ryne (the hub city of Lost Song) you’ll be able to do a 10 Star Extra Quest that pits you against this same lineup of enemies. You can repeat this quest as many times as you want until the weapon drops, or if you just want to farm high level materials.

It should be noted that this dungeon is challenging for even the most skilled of players, especially since a lot of the enemies are constantly healing. If you have some friends who are willing to run the dungeon with you or are willing to take your chance on random groups, you’ll have an easier go at it. A party consisting of multiple classes is your best bet, as well. A healer, someone ranged, and someone powerful who doesn’t mind getting up close will help you deal with all threats.

As long as you don’t give up, Excalibur will be yours. Now go out there and show Svart Alfheim who’s boss.

Have you been able to obtain this rare Sword Art Online: Lost Song weapon? Feel free to let us know in the comments below.