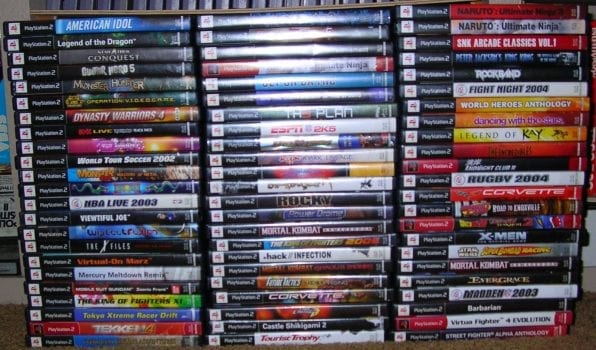 The news that the PS2 officially ended its manufacturing hit the Twinfinite offices pretty hard last week.  Tears were shed.  It is without a doubt, the end of an era. Since our site has a certain affinity for the number 2, the PS2 has meant something a bit more.  Not only was it a great console, but many have decreed it the greatest console and I don’t think we can bat an eye at that.

What made the little black box so amazing in a world full of quirky Nintendo consoles and Microsoft’s big black behemoth? Well I’ve got 5 little things written down that I think boosted the console to amazing success. 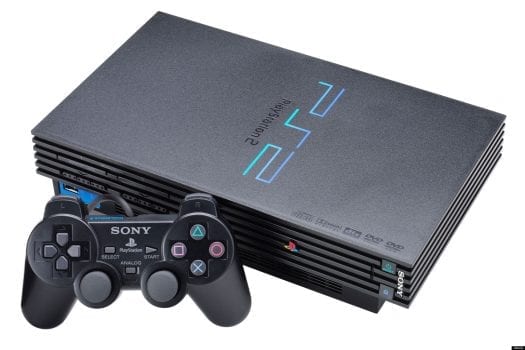 Backwards compatibility has turned in to a bit of a joke this generation, but for the PS2 it was a selling point. Not only would it play your Playstation games, it would make them prettier. This is a big deal because this was unprecedented.  I don’t know about you, but deciding to upgrade to new hardware makes sense if you can play all those games you have lying around the house.

It was and still is brilliant. Not only did the PS2 launch with SSX, but it also launched with the entire back catalog of Sony Playstation software.  Many scoffed at how expensive the PS2 was, but it had so many features that the argument finally went out the window.  With Sony being the first one out the gate, they couldn’t idle around waiting for a system seller, so they didn’t.  They gave you access to your library and that was an amazing feature in and of itself. 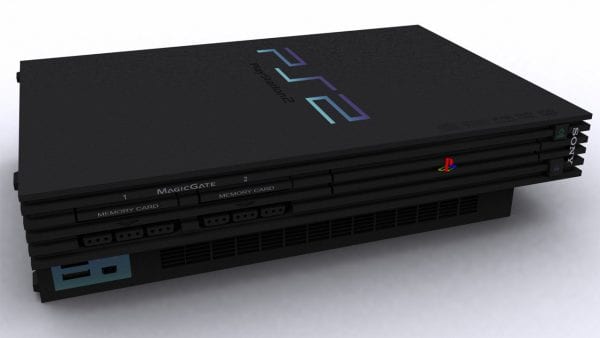 This might seem like such a little issue these days, but VHS was still around and strong when the PS2 first launched. I feel so old typing that. I remember the first DVD player I ever bought, it was $200 from Sony and it wasn’t even the high end one. The PS2 at launch was $300, which was a bit ritzy at the time, but well worth it for a home entertainment device.

That’s what the DVD player actually did.  It transformed the PS2 in to a device that didn’t just play games.  Nintendo didn’t have that, Microsoft didn’t have that without an extra add-on, Sony had that built in.  It made the PS2 a much better value because of it.  With all the fancy consoles I have lying around these days, I still have my PS2 plugged in as a make shift DVD player.

Sony released the PS3 in late 2006, which is 6 years and a few months.  People have been buying new PS2’s until 6 years after the PS2 was replaced. That is not a fluke and the DVD player had a lot to do with it. 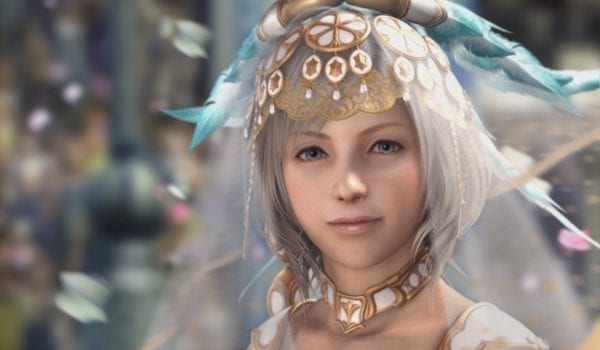 You don’t shift over 1.5 billion games without strong 3rd party software. This is especially true when these guys were the first big system sellers Sony had initially. Sony basically had two first party system movers during the PS2 era.  Gran Turismo and God of War. Gran Turismo 3 hit early,God of War hit late.  Everything in between was all 3rd party and they were doozies.

Grand Theft Auto, Final Fantasy, Dragon Quest, Kingdom Hearts and Metal Gear Solid were the biggest games of the generation and easily the best in their genre.  They all debuted on the PS2 and a few stayed there.  Sony wasn’t only able to get big exclusive hits from the creme of the crop, but they were able to do it continually. Due to all of these big name titles, the weakest console of the 3 managed to nab a shocking number of exclusives.

Japanese devs shunned the Xbox and Nintendo’s iffy 3rd party support for Sony and they cleaned house year after year with surprise hits like Devil May Cry, Katamari Damacy and Guitar Hero. 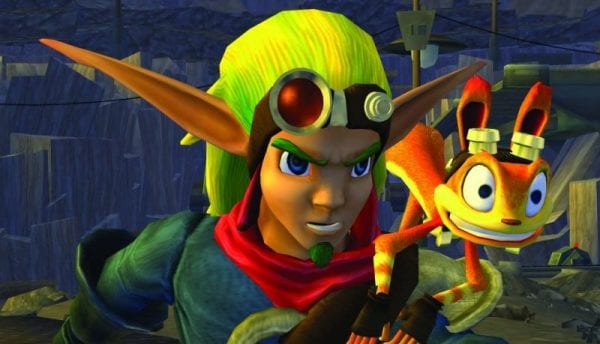 When Sony began their endeavor in to video gaming, they had no idea what a system selling first party title was. They just didn’t have it in them and Nintendo was so dominant with what they had at their disposal, they didn’t have any idea what they could do to catch up.  Fortunately, they had those third party developers to turn the Playstation in to something substantial.

That changed with the Playstation 2.  Late in to the Playstation’s life cycle, Sony began to really have some success all across the board.  Internal developers were having success through titles like Syphon Filter, Gran Turismo, and a few others.  Sony publishing began reaching out and set up Sony Santa Monica, purchased Naughty Dog, and restructured Japan Studio while spreading out to publish many first party titles from independent developers.  These moves paid off big as Sony finally began to have not only big games, but system sellers.

Nintendo had Nintendo’s flagships, Microsoft had Halo, and Sony would have God of War andGran Turismo move big numbers.  Sony transformed from a mediocre first party publisher to a very good one within 5 years as they quickly expanded in to an empire. 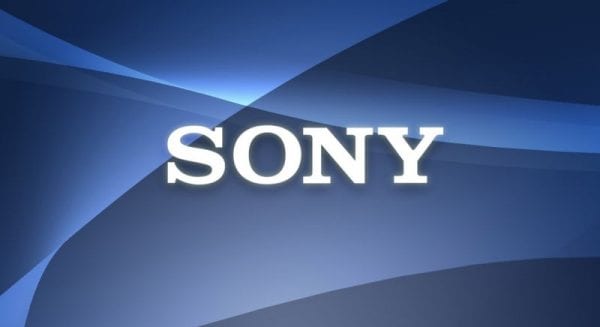 I’ve heard old people use the term “Playstation generation” in conversation before.  Sony finally came around to being a name brand in the same vein as Coke or Nike.  It really is simple to see too.  With everything coming together for Sony with the PS2, people wanted to own one.  Not children mind you.  Regular every day people within diverse demographics.  The Nintendo was for kids, the Playstation would be for everyone else.

That’s what Sony pitched and it worked. Marketing wanted to capture that aging Nintendo market and by the end of the Playstation era, they were getting it.  They had shocking campaigns and ads that appealed to the standard demographics and the outliers. It didn’t hurt that the PS2 was also the console where you would probably end up with a game and that would bring out the hype.  As the entertainment industry began to balloon up, you could see who was going to stand ahead as the big dog.  It was the console that worked for people that had cash to burn.  Teens and adults.

Sony marketing firms worked hard to create something different with the Playstation 2. It worked.

You could find many other variables that would answer why the PS2 was such a phenomenon for the games industry. These are just the biggest ones.  The PS2 was an amazing system with games a plenty. For being such an amazing system, we’ll miss you.