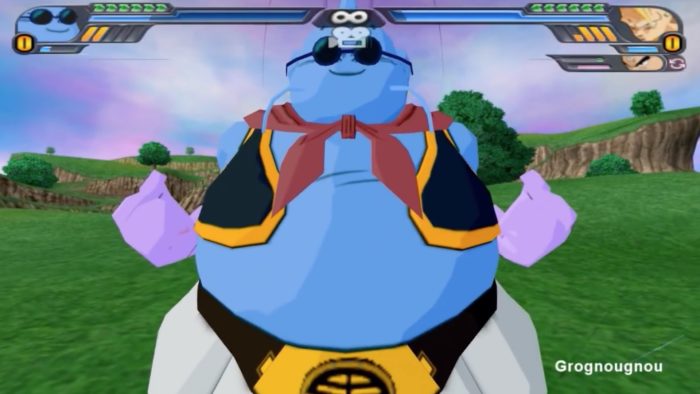 Over the years the Dragon Ball series has introduced tons of different fusions between a variety of a different characters. Even then, however, there are some fusions that have yet to become reality. These fan made Dragon Ball fusions combine some characters who would probably never be fighting on the same side along with some others that actually don’t seem too far fetched.

Baby takes over Broly and completes the transformation.

Bra, or Bulla, fuses with Pan.

Fan made fusion between King Vegeta and Bardock.

Super Man has become an unofficial affiliate of all things Dragon Ball after Screw Attack featured the DC super hero dominating Goku in not one, but two death battles. But what would happen if both of these incredibly strong heroes put their differences aside and decided to fuse instead?

Piccolo and Krillin, or Prillin, has kind of been created already… but not really. Since Krillin and Piccolo are seen performing the fusion dance in the anime, creators decided why not go ahead and mock up a version of the pair if they actually did manage to fuse together. The drawing was never released in the manga and the character was never seen in any of the anime episodes but the design was featured in a Dragon Ball card game. More recently, however, one modder really brought the hypothetical fusion to life.