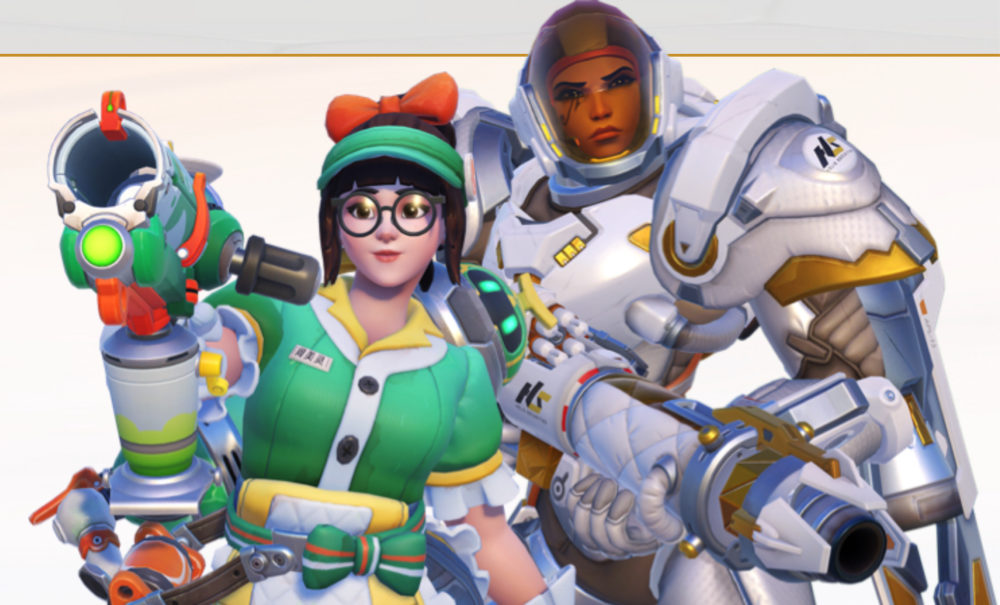 Overwatch’s new anniversary event has just released for this year of 2019, and along with a bunch of new gameplay content there are some new skins to purchase as well.

They are arguably better than past skins from past events as well.

Just like last year, you can play all the past brawls during this Anniversary event. Whether it be Halloween Terror or Winter Wonderland. The arcade will switcht he brawl everyday, so you will have to make sure you play often to get the brawl you have been waiting for on any given day.

To Celebrate Overwatch’s 3rd anniversary you can unlock the new cosmetic items like skins and emotes by opening Anniversary loot boxes. Every Loot Box is guaranteed to have at least one Anniversary event item, and there are 60+ new items for this year. And as added bonus this year as well, each Loot Box can contain loot from past seasonal events along with the new event.

If you purchase 50 Anniversary Loot Boxes in the store bundle, it also includes one bonus Legendary Loot Box that is guaranteed to have one legendary item.

The Overwatch Anniversary event items can only be unlocked during the event.

There are no new highlight intros this year in Overwatch, but there are still skins, sprays, emotes, voice lines, and more. If you log in between May 21 and June 10 you can earn a free Legendary Anniversary Loot Box containing at least one legendary item.