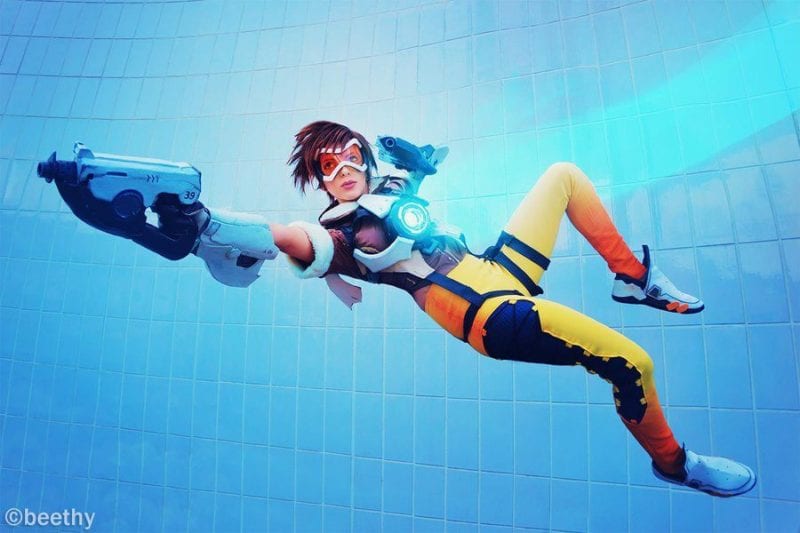 With regards to the actual debate between faith, or authority, and reason, MacCormack’s presented evidence suggests that the Spanish missionaries mostly believed that their teachings and rituals were too complex for the indigenous people to understand. With that in mind, they chose to coerce them into adopting Christianity as a religion instead, as they believed that the Indians were too barbaric or base to reason with. MacCormack does concede the Domingo de Santo Tomas had attempted a method of reasoning; however, this method was later supplanted by one of coercion (p 446).

In light of the Christians’ coercive and forceful methods, MacCormack also makes the point that the people of Peru were not entirely barbaric, and that they had their own civilized form of society too. She uses Santo Tomas’ letter as an example: “the people of those great kingdoms of Peru live in a most civilized and ordered way and lack nothing” (p 449). The point of including this excerpt is to illustrate the fact that the indigenous people could indeed be reasoned with, and that it was not entirely necessary to use force when it came to spreading Christian beliefs. This entertained the notion that the people did not have to undergo a forced conversion to a European way of life, and coercion did not have to be used when spreading Christianity.